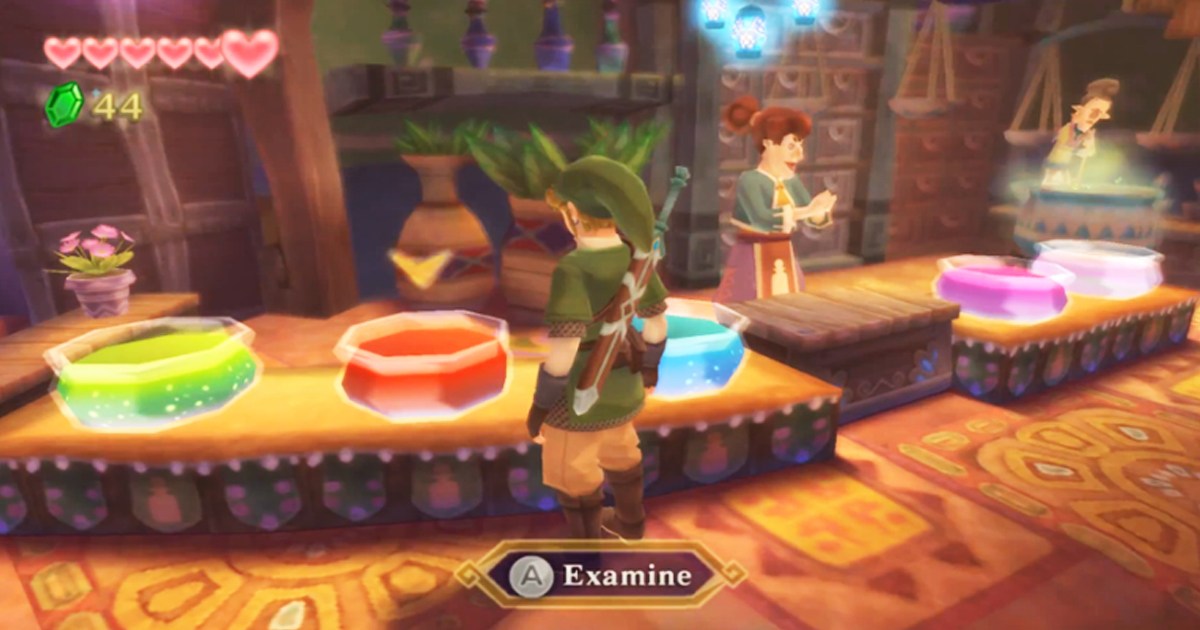 “I opened this shop so that I could use my skills to help people,” the alchemist said, standing next to a bubbling cauldron. “Never in all my years at the academy did I think that I would spend 12 hours per day telling heavily armed travelers about roving goblins in the hills outside town and only selling one potion a month.”

Andross claimed that making his potions, tinctures and tonics had gotten more expensive, and without much income coming in, he didn’t know how long he would be able to stay open.

“Some of these ingredients cost a ton to procure, and others take a lot of time to hunt down,” Andross said while stirring shriveled toadstool and bat wings into a brew, ignoring a long line of adventurers waiting to ask him if he has heard about any rumors. “And when I’m barely bringing in any coin, I have to dig into my own pockets to keep the shop from closing. Some days I can’t even feed myself. I’m not made of gold.”

While discussing local news wasn’t something he refused to do outright, Andross hoped to balance the gossip with healthy business.

“Look, I don’t mind telling travelers that the necromancer Zalaabar raised an army of zombies to terrorize some farmers,” he added. “But could you just buy one potion? Please? Even just ordering a small black coffee would help.”

Burg Goldenhorn, a traveler with massive, spiked shoulder pads, a horned helmet and a large, double-bladed axe that once belonged to an immortal demo prince, admitted he didn’t really need any actual items from the potion shop.

At press time, Andross was restocking the empty shelves after being “robbed blind” in the night, which the alchemist said happens “at least once per week.”