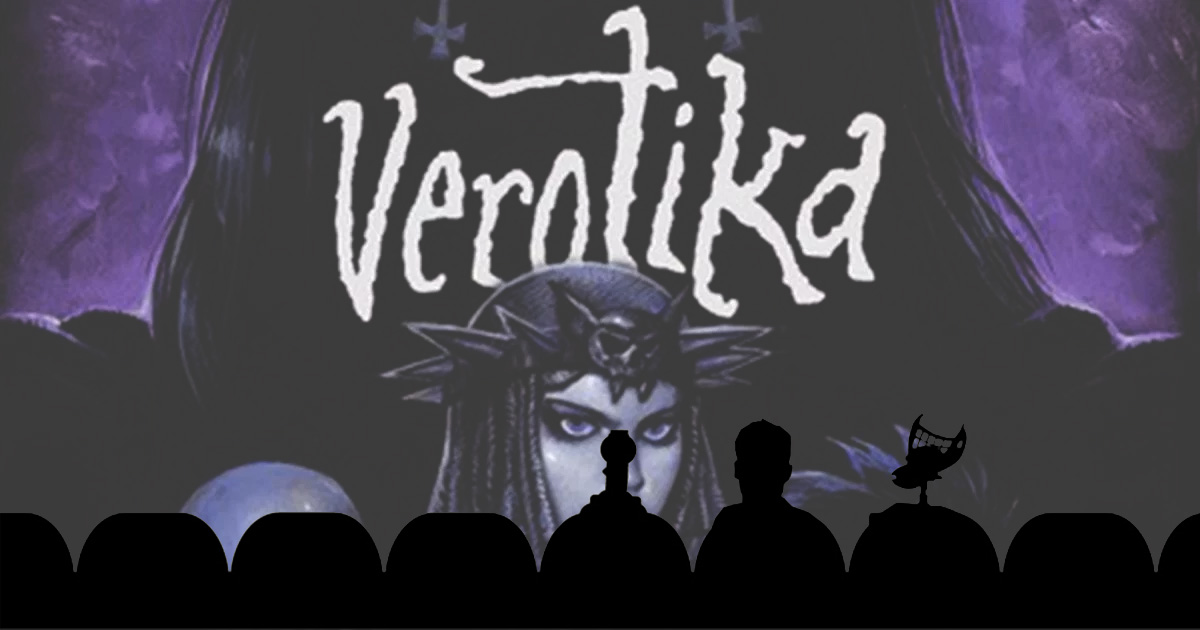 “We are very excited to partner with Mr. Danzig in releasing his horror anthology, despite literally every other distribution company and streaming platform passing on the film,” said Netflix studio representative Jen Anning. “We cannot think of a better way to experience the story than through the lens of Jonah Ray and two robot puppets on a spaceship, roasting the film for 90 minutes straight. In fact, it’s probably the only way to watch the film.”

The film, based on comic books published under Danzig’s Verotik label, recently debuted at the Cinepocalypse Film Festival to scathing criticism. However, MST3K creator Joel Hodgeson saw an opportunity for a once-in-a-lifetime collaboration.

“Danzig and I have both built our legacies on a love of campy horror films of the 50s and 60s. Honestly, when I saw it, I thought the z-list acting and lazy camerawork was paying homage to that era,” Hodgeson said. “But this movie contains the hallmarks that make up the best episodes of “Mystery Science Theater” — terrible dialog, nonsensical plots, janky editing… and to top it all off, he was actually trying. It beyond sucks. It’s perfect.”

While the show’s writers were excited to be working with Danzig, albeit indirectly, the film’s financiers are viewing the collaboration as a last-ditch effort to recoup their investment.

“I cannot believe I thought Glenn was capable of making a comprehensible movie. Turning it into an episode of MST3K was pretty much our only route unless we wanted to lose millions,” said Val White, one of the film’s largest backers. “When the woman with eyeballs for tits hit the screen, everyone in the audience lost their shit… and not in the way we were anticipating. I was ready to write it off as a loss until Joel reached out to me and offered to have his team tear it a new one. The jokes write themselves, fortunately.”

At press time, the MST3K staff began principal photography of another episode where Ray, Tom Servo, and Crow T. Robot sit in front of a record player taking turns riffing on the Misfits “Dead Alive” album.