Real Life ‘Christmas Carol?’ This Woman Was Texted by Three Pale Men From Her Past on Christmas Eve 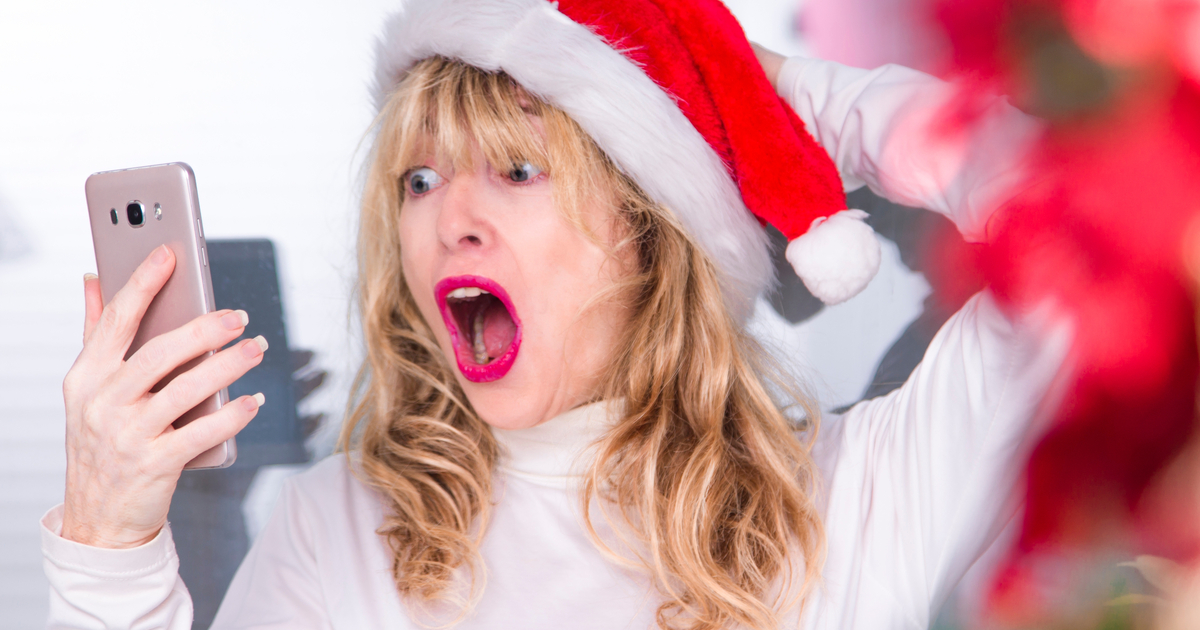 Charles Dickens’ 1843 novella A Christmas Carol tells the story of Ebenezer Scrooge, an old miser who is shown the error of his ways by three foreboding spirits. Would you believe it if we told you that one local woman just went on her own holiday journey of self discovery? One that provided a terrifying look at what her life might have become?

Sheryl Doggins was home alone watching TV on Christmas Eve when she received what would be the first of three text messages from some of the pale, sickly men she had dated over the years.

“I was just sitting there on the couch watching The Crown when I felt a chill come over the room,” Doggins said. “That’s when my phone vibrated and I saw a text from Trey. It said, ‘Lmao hey. Just thinking about the Christmas we spent together. Are you keeping warm?” I guess that’s in reference to the year I skipped Christmas to stay with him at his apartment with no heat. Why would he think that was a fond memory for me? I can’t believe I almost followed him to Tampa.”

It wasn’t long before Sheryl was visited upon by another malnourished man from her past.

“As soon as I saw Brandon’s name pop up on my screen, the smell of stale cigarette smoke flooded my memory. The thing is, our text conversation was pretty nice for a little while. But it wasn’t long before he started asking for nudes.”

Sheryl was ready to change her ways and live a more righteous life, but she was yet to face the final specter from her haunted past.

“The text from Kyle just said, ‘Sup.’ Really? He stole my sister’s Xbox for coke money and all he’s got to say is ‘sup?’ I don’t know why I’ve wasted so much of my life on men like Kyle. And I truly have no idea why I just invited him over.”