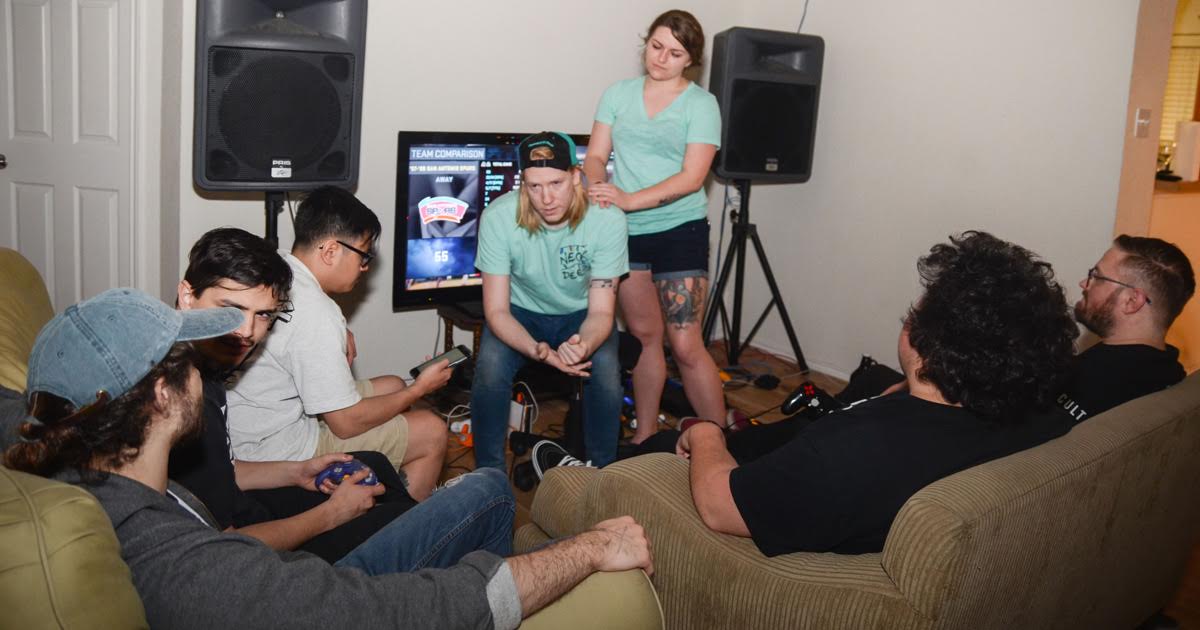 GREENSBORO, N.C. — After almost two years together, a local couple is grossly overestimating the impact their breakup will have on their circle of friends, according to apathetic reports from their closest associates.

“I can’t help but feel like we’re letting everyone down,” said Brian Rosenberg of the amicable split with live-in girlfriend Liz Turner. “People see us as a rock. We were the couple everyone came to for advice, and this is going to shock a lot of people. But we just aren’t the same people we were in 2016.”

Mutual friends of the former lovers, many unable to think of a single way their lives would change with this news, searched for a reaction beyond indifference.

“I didn’t really ever hang out with either of them, anyway,” said former roommate Nick Prosser. “Like, we would see each other at birthday parties or barbecues or whatever, but this really doesn’t affect me at all. It’s actually hard to remember the last time I saw them.”

With the gravity of two parents explaining their divorce to a small child, the two reportedly debated for hours how best to break the news. “A mass text seems too informal,” said Rosenberg. “Probably best to tell a few key people, and let word of mouth spread naturally.”

“This town already feels so splintered,” added Turner as the pair discussed ways to avoid forming petty alliances among their entirely disinterested friends. “I just don’t know if the scene can handle a blow like this.”

The former couple admitted they have meticulously planned ways to make the breakup easier on everyone they care about.

“We’ve already set up a Google calendar, so we can work out who gets to go to what,” said Rosenberg, who hasn’t been to a show in eight months. “We want everyone to be comfortable and relaxed.”

Whatever the future holds, some will be reeling from this revelation for quite some time.

“Honestly can’t believe it,” said casual acquaintance Paul Lundblad. “I’m pretty sure I hit on her in front of him last week.”

At press time, Rosenberg planned to spend more time working on music that will ultimately go largely ignored by his peers, while Turner braced for the P.R. fallout following her Facebook status update, “So……….. I guess I’m single.”