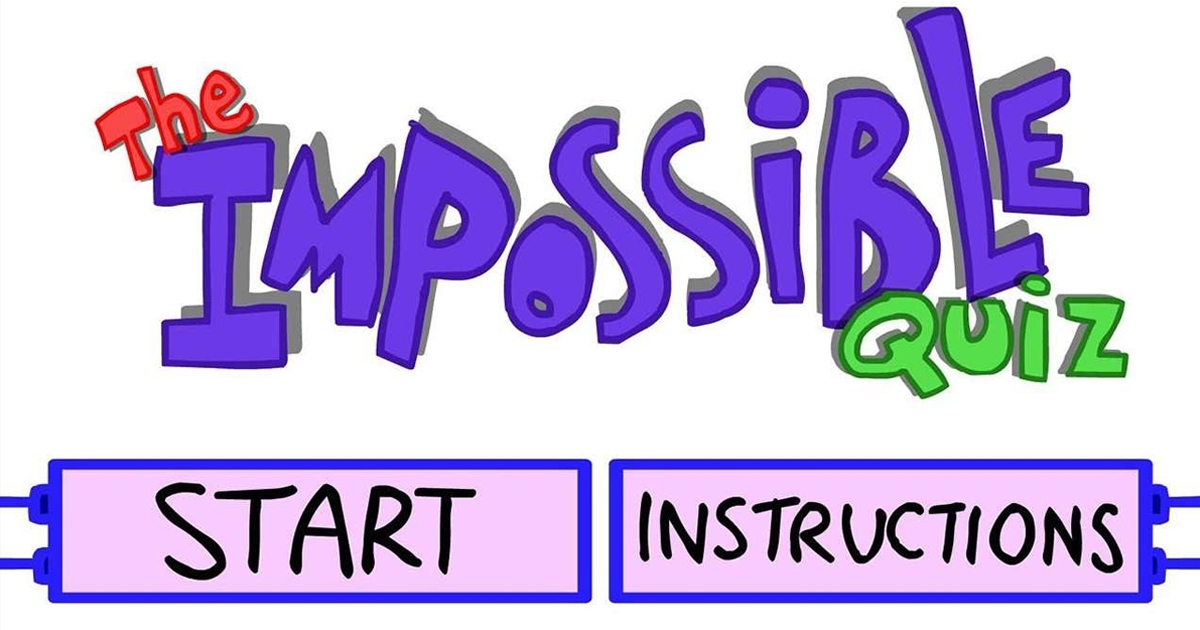 This decision has received backlash from the gaming community at large, as well as the thousands of passionate players who are part of the Impossible Quiz fanbase. Alex Rusch, a Stanford graduate and passionate gamer who has been working on beating the game since he was in middle school, had some harsh words for the development team.

“I’ve sunk thousands of hours into this game over the years,” said Rusch. “This is a slap in the face to fans who want to beat The Impossible Quiz through legitimate means.”

In a press release earlier today, Addicting Games spokesperson Max Steele defended the addition of this microtransaction and discussed the future of flash games.

“We want our fans to know that flash games aren’t just niche passion projects for us. They can be supported for years with additional downloadable content just like those big AAA console games,” said Steele. “We want to be able to adapt our addicting games for a modern age.”

This isn’t the first time flash games have added microtransactions. Just this past year, Age of War added a DLC pack that lets you skip the caveman era at the beginning of the game and go straight to the Middle Ages. Another wildly popular flash game, Max Dirt Bike, recently started their season pass, which adds plenty of cosmetic items such as a motorcycle and a horse as alternate vehicles.

The Impossible Quiz has seen an influx of new and returning players since the addition of this microtransaction. Leaks from insiders suggest that an additional DLC pack currently in development could add a “Nightmare Mode” to the quiz that makes it even more impossible.