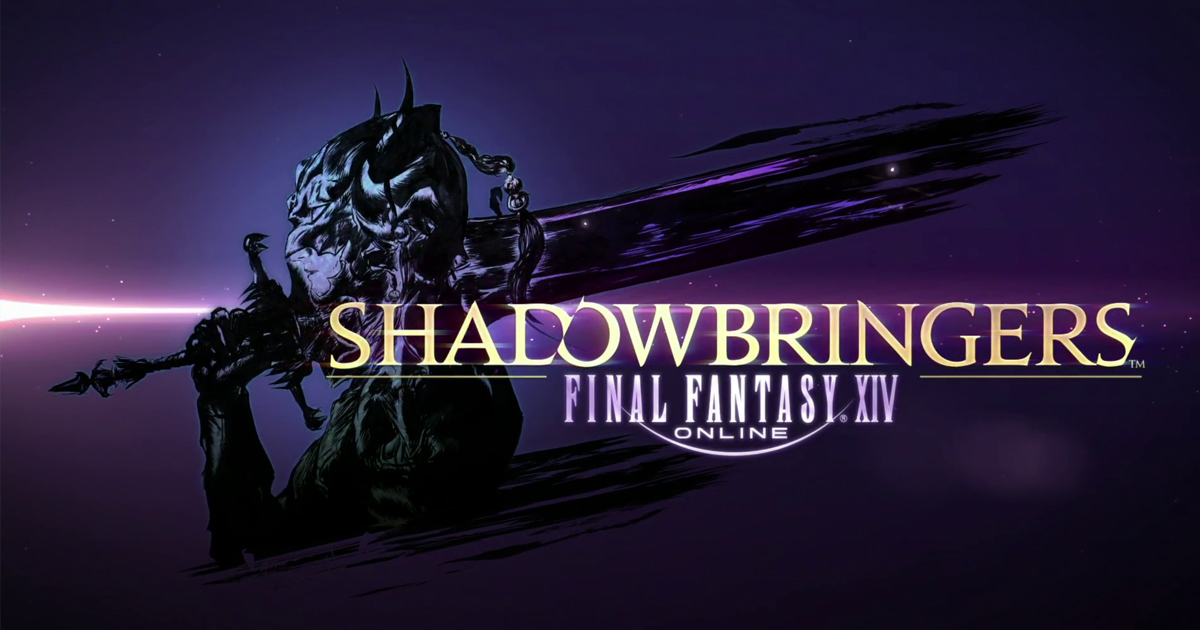 BRONX, N.Y. — A troubling study by statisticians at Fordham University has proven a nearly one-to-one correlation between announcements for new games in the Final Fantasy series and Google searches for how to read Roman numerals.

“When you look at aggregated search data on the internet over the past 20 years, it’s clear to see from the matching trends that many Final Fantasy fans just can’t read Roman numerals,” said lead researcher Sarah Leacock. “You’d really think that after 19 main series games plus 38 sequels and spinoffs, they’d know how to do it. But they can barely tell their XIVs from their VIIIs.”

The study included evidence of several secondary correlations as well, including an increase in searches for “Is X-2 even a Roman numeral?” and “What does Square Enix think numerical order is?”

“These results are incredible,” Leacock explained. “The only other time we’ve seen a Roman numeral search correlation like this is during the Super Bowl.”

At press time, Leacock’s lab announced a subsequent study on the correlation of the Kingdom Hearts series and Google searches for how fractions work.