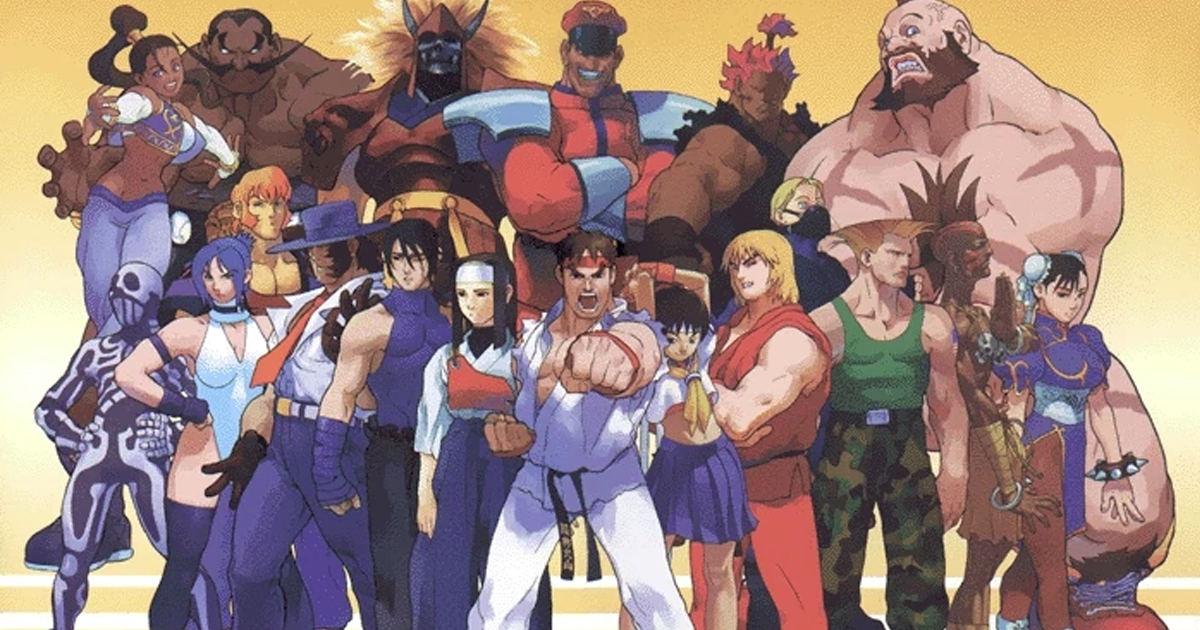 OSAKA, Japan — Capcom announced today that they will not be including the new character Valentina in an untitled Street Fighter game set to be released in 2019 due to the fact that she is a fully developed person and not a simple racial stereotype.

Game developer Junko Adachi, the creator of the character, was disappointed but unsurprised by the decision.

“Valentina is based on real-life Mexican revolutionary Valentina Ramirez but people kept asking where her sombrero was,” Adachi said. “I knew she wouldn’t make it in.”

“It was a rookie mistake and everyone in the Street Fighter family goes through these growing pains,” Project Lead Hozumi Eto said about the embarrassing setback. “Even I had a character based around a famous Italian police officer from the 1970s. I was suspended two weeks without pay for not giving him a chef hat and a finishing move involving pizza.”

However, others within the company were not so forgiving, as veteran developer Azami Okawa demanded Adachi be fired from Capcom.

“She should be fired and blacklisted,” Okawa said. “This kind of progressive thinking that results in characters with true back stories will bring the entire franchise to an end. Street Fighter fans don’t care about that; they want to believe that all Latinos are hot-headed, tribal people that have obtained the ability to shoot electricity out of their throats.”

Capcom let Adachi go after she questioned if everyone in the building “really thought all Indians can breathe fire,” in a company-wide email.

Adachi shortly found a new home at Square Enix but was immediately fired after pitching a fully clothed female character for a soon-to-be-released Final Fantasy game.