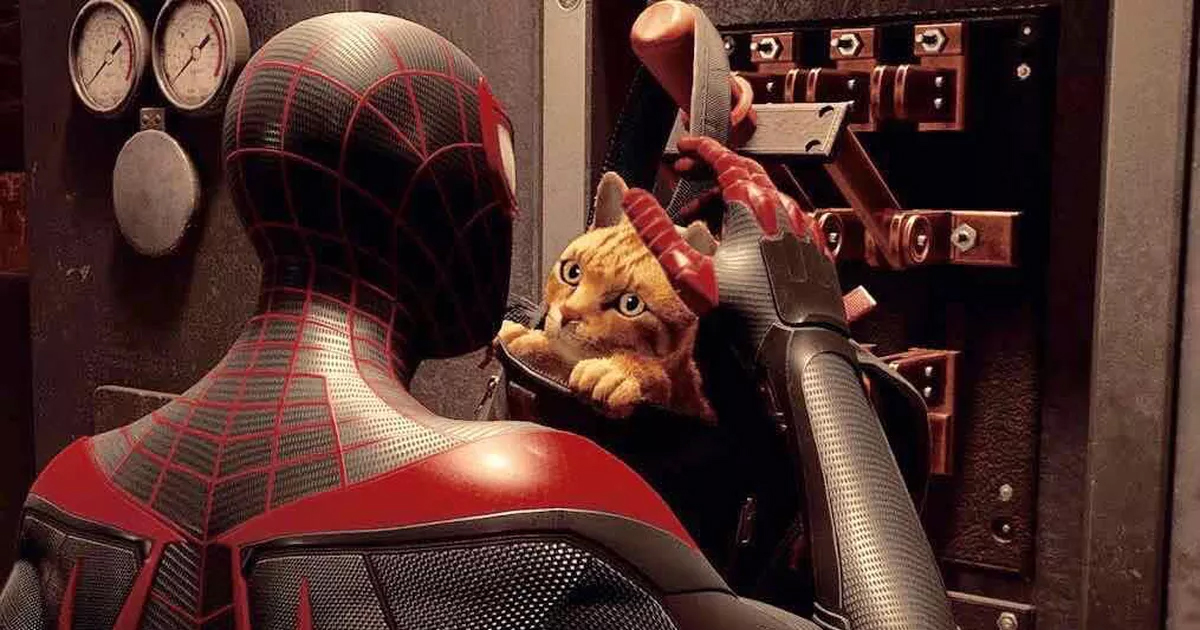 BURBANK, Calif. — Insomniac has announced that the Miles Morales Spider-Man game for the PlayStation 5 will feature an intricate companion system which lets players develop a bond with a bodega cat that ranges from “enemies” to “doesn’t hate you.”

“We know what people want. Spider-Cat will be a major part of Spider-Man for the PlayStation 5,” said Insomniac Games Creative Director Brian Horton in a 45-minute demonstration showcasing the new mechanic. “Spider-Cat will have a significant impact on the player’s combos, attacks, and storylines. That’s why we wanted to make sure players have full control over their relationship with him. At the beginning of the game, Mile’s relationship with Spider-Cat begins at ‘enemies.’ By giving him attention, cleaning his litter box, playing with him every day, letting him scratch criminals in the face, etc. over the course of the game, you can raise that companion meter all the way up to ‘doesn’t hate you.’”

“At the end of the day, video games are about satisfying the fantasies that we can’t ever have in our real lives,” Horton added. “That’s why we finally made a game where you can hold your cat and he doesn’t immediately squirm away. That is, if you press X repeatedly to get him to stop.”

According to the demonstration, Insomniac has taken in all of the feedback from fans about the original Spider-Man game and worked to replace any issue with Spider-Cat.