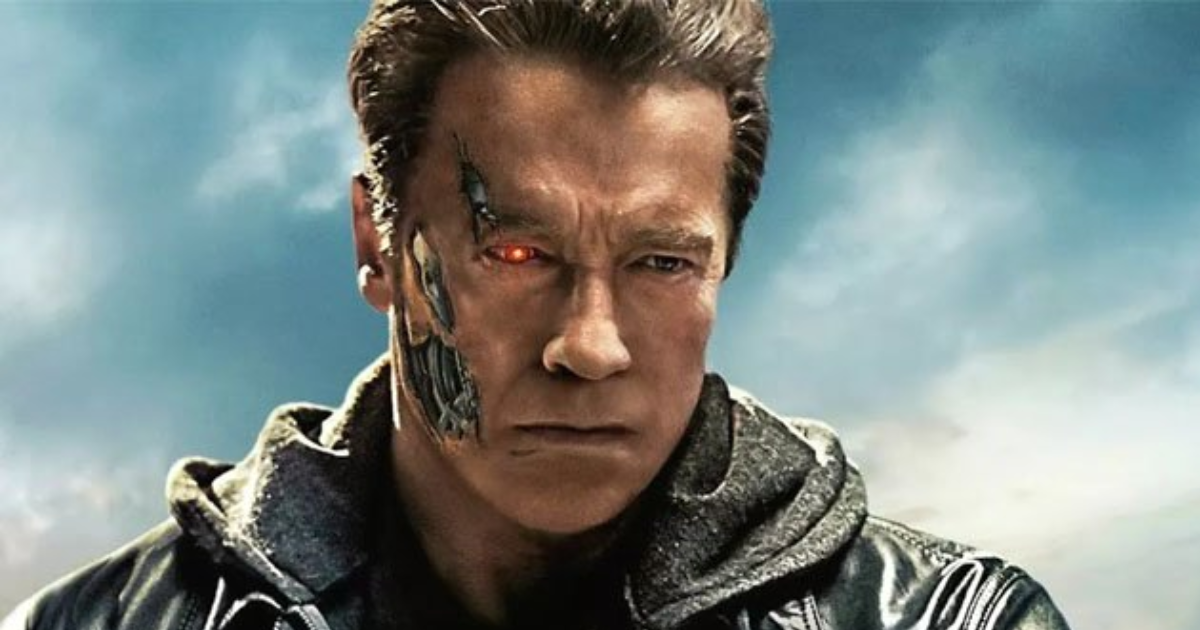 SAN FRANCISCO, Calif. — Burgeoning telecommunications corporation Skynet has sent one of its T-800 model androids back in time to clean up the continuity of The Terminator sequels, several sources have confirmed.

“Oh my god, it’s a fucking mess,” Darren Darby, lead researcher of artificial intelligence at Skynet said, just after sending a homicidal android to 2003 through his company’s time portal to erase any trace of Terminator 3: Rise of the Machines. “There’s three different John Connors back there! There’s the rat boy one from part three, fucking Christian Bale in the other one, and then I watched Genisys two times and I still don’t know what’s going on. We’re going to wipe them all out, just to be safe. This franchise has no fate but what we make for ourselves.”

The terminator unit was sent back in time with nothing but a list of follow ups to 1991’s T2: Judgement Day. Though it’s less advanced than the liquid metal T-1000 unit that was successfully sent to 2008 in order to eradicate the memory of Fox’s The Sarah Connor Chronicles television show, it was reportedly able to carry out its mission without interference.

“Honestly, we wiped T3 off of the 2003 summer blockbuster schedule, and no one even noticed,” Darby said. “It’s not like this was another James Cameron movie with Linda Hamiltlon that the world was anxiously awaiting. This was just Arnold and a bunch of idiots. Now onto Salvation, where in addition to a ludicrous plot, I understand this terminator will be dealing with a very angry Christian Bale on set.”

The mission was carried out by systematically exterminating those that Skynet had deemed to be the most influential in the series’ ongoing attempts at expanding its universe and introducing new young characters for the audience to get behind.

“Listen, listen, we didn’t know what we were doing,” said Anton Wadsworth, an executive at Warner Bros Pictures, pleading for his life after the T-800 forcibly entered his home. “We were just working on scripts and special effects ideas, we didn’t know it was going to lead to four sequels after Judgement Day! We were just doing our jobs!”

Update: Following the expurgation of the Terminator timeline, James Cameron has announced a new planned trilogy of sequels, to be released in 2039, 2048, and 2152.