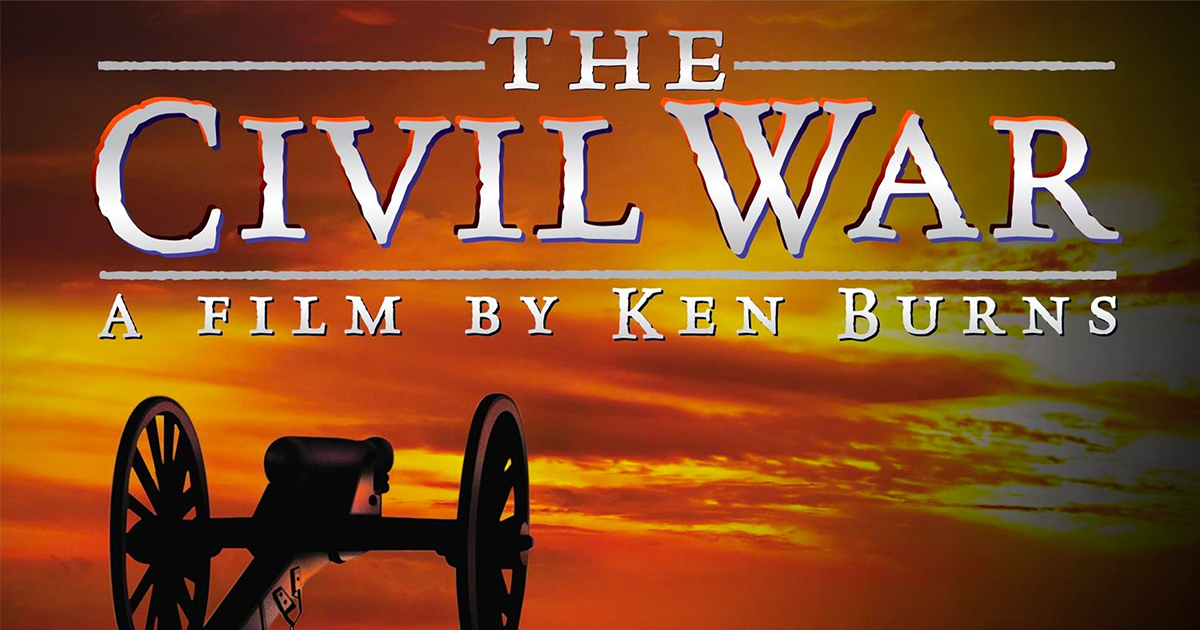 “I know most people might find it hard to believe, but I’ve never actually had the time to sit down and watch this one after I made it,” said Burns, dusting off his original VHS box set of the series before finally opening the factory shrinkwrap it came in. “Being a documentarian is hard work and you don’t have a lot of time to stop and relax. By the time I finished making [The Civil War] I had to start on my next piece, but I’m actually really excited to finally get to sit down and watch it. I’ve heard some really good things about it from my dad.”

Burns’s family say that although it’s nice to have him at home all the time, they are concerned that he might become overly fixated on his work.

“I guess it’s nice that he has an appreciation for something he made himself, but there’s a good chance he’ll dig into Baseball once he’s finished with The Civil War, and then I think there won’t be any going back. He has this habit of getting fixated on things and then just focusing on them for a really long time. Where do you think he got the idea for the Ken Burns effect from?”

At press time, Burns was shocked after finally opening the VHS box set.

“Jesus, how many tapes is this thing? Nine? Who ever had the time to watch this before now?”