Vengeful God Moves On to Next Thing Tumblr Holds Dear 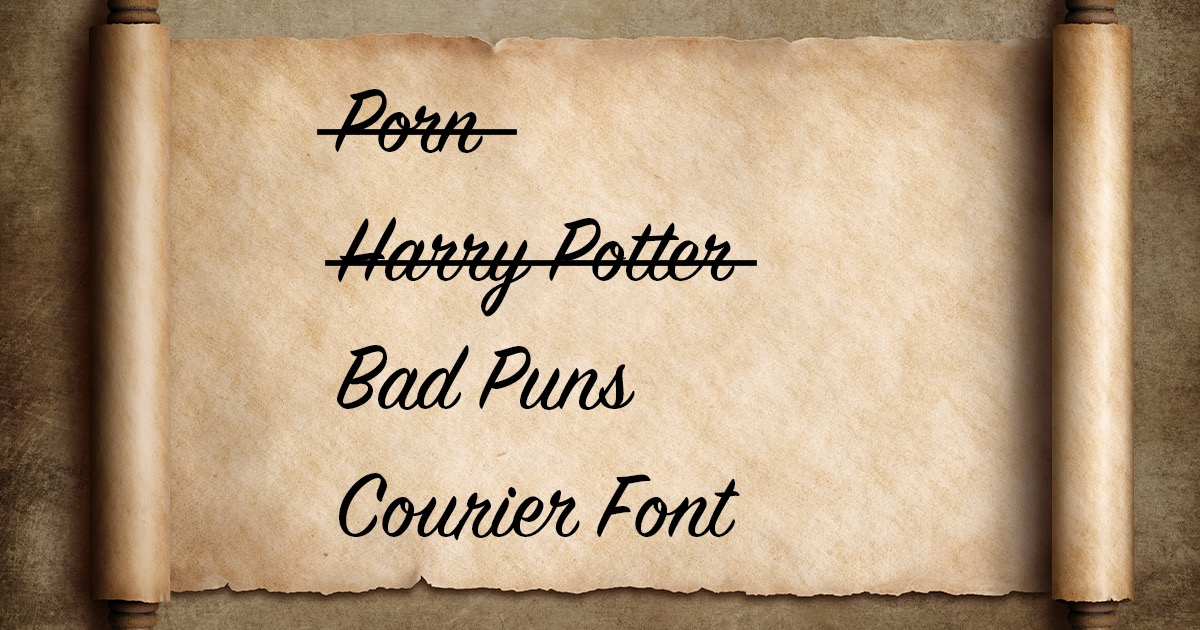 HIGHER REALM — Overcome with wrath and scorn, the ruler of the universe has reportedly taken the next step toward utterly destroying everything Tumblr loves.

”A lot of the fanfic on there was actually pretty good — I once read a gender fluid comic about Cedric that blew me away. But when it comes to Tumblr, I have no mercy,” said God, crossing Harry Potter off the list. “If I’m going to smite a place, I do it all the way.”

Other entries on the list included bad puns, blurry screenshots of tweets, and Courier New, a typewriter-style web font used to post funny transcripts on Tumblr.

“I haven’t decided how I’m going to take care of the Courier thing. Maybe it’ll be something about the guy who invented it, maybe he’ll defend age gaps or something,” said the ultimate embodiment of truth and power, far beyond any human definition. “Or maybe I’ll just make it the official font of the Proud Boys. Speaking of which, fuck those guys.”

When pressed about why Twitter and Facebook weren’t destroyed first, the Lord revealed that both sites were laid to ruin years ago, with their hideous remains left as a warning to others.