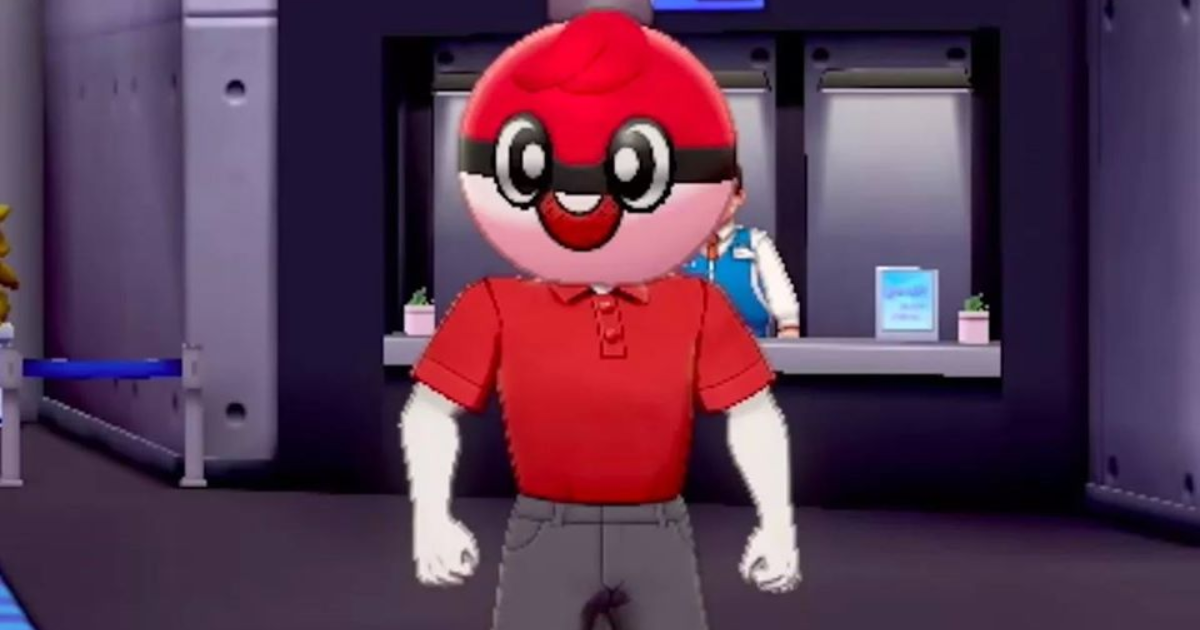 Well I am here to tell you: you don’t need to be worried. There’s absolutely nothing wrong or bad about the Pokéball Head Guy. Everything about him is good and you’re going to be OK.

Here’s what we know about the the Pokéball Head Guy: he has a loving family who raised him to be a good, productive adult member of society. His parents are aging well and remain healthy and he has a bout of siblings who he stays in regular contact with, visiting them each multiple times a year. Everyone in his family has a pokéball head and they’re wonderful people.

Pokéball Head Guy has three children who he loves very much. His oldest child is from a previous marriage with a woman he divorced. Uh-oh. That doesn’t sound too good. Well, fear not — the divorce was amicable and the two remain close friends to this day, sharing joint custody of their child. And it’s not just for the kid, too, they legitimately love each other as people just no longer romantically as their lives took directions. They support each other and hang out frequently. They broke up because it was hard for them to kiss on account of them both having giant spherical pokéball heads and flat mouths on seemingly painted onto front of them. But that’s fine! Don’t freak out!

Pokéball Head Guy’s other two children are twins he adopted with his loving, devoted husband, Gerald, but Pokéball Head Guy loves all of his children equally. You can really tell. He has never once in his life favored the one who had a pokéball head over the two human-head children he raises with Gerald. He’s a special guy.

And boy, you can really tell that Pokéball Head Guy and Gerald are made for each other. The way they look into each other’s eyes (Gerald’s human eyes and Pokéball Head Guy’s massive oval eyes attached to the front of his round head, never blinking — just carefully sitting at the exact same level as the top of his mouth).

Pokéball Head Guy has paid off all of his student loans even though he grew up lower middle class, so financially, he’s killing it right now. He gets full benefits for his job of handing out pokéballs to gym challengers and, even though he isn’t paid incredibly, he has a hefty amount of paid time off.

Pokéball Head Guy volunteers on the weekend at a children’s hospital. Word has it, the kids love to sit on his head and bounce it against a wall over and over again because they don’t have access to better entertainment. Pokéball Head Guy has never once complained.

No one on the internet has ever written anything disparaging about Pokéball Head Guy.

What’s this? Oh no. I’m getting word that Pokéball Head Guy just tweeted, “If you don’t respect a police officer Entei then maybe you deserve what happens to you.” Oh god fucking damn it. I’m really, really sorry. I just… OK, has anyone seen a Dreepy do anything bad?