Next Season of ‘The Bachelorette’ Has 3.2 Million Twitch Followers Compete for Pokimane’s Love 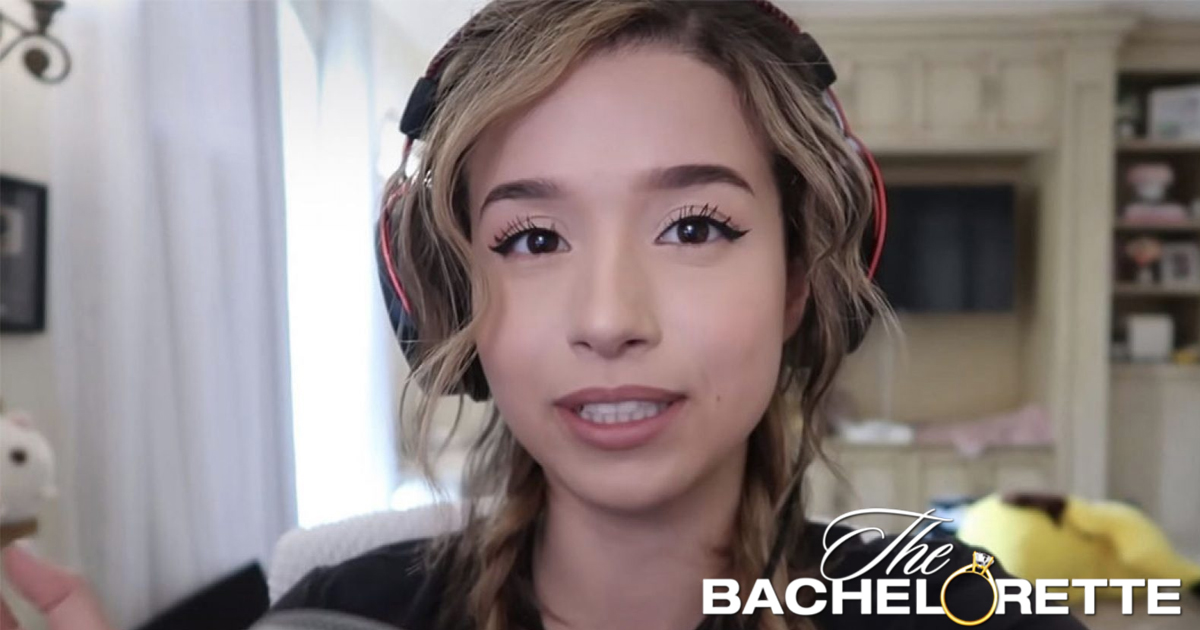 BISMARCK, N.D. — After the conclusion of the most recent The Bachelorette season, ABC announced that Twitch user Pokimane would be the show’s next star. According to ABC, she will be choosing a partner from among her three million followers on the streaming platform.

“I love my fans with all my heart and, based on the constant deluge of graphic sexual comments flood my Twitch chat, the feeling is clearly mutual,” Pokimane said in a statement. “I’m looking to settle down and knew that The Bachelorette series was the right choice for me since I get proposed to thousands of times a day on Instagram.”

In preparation for the season, ABC has purchased the entirety of North Dakota and built a state-wide “Bachelor Pad” for all 3.2 million followers to live in as they spend the rest of their lives seeking to win the streaming celebrity’s love.

“This seems like a major commitment, to dedicate the entirety of my life for the miniscule chance that Pokimane will pick me, but to be honest I already have been doing that for the past three years on all her social media platforms,” said one contestant going by the username PokiMan83.

The first three years of the series will consist entirely of contestants introducing themselves to Pokimane and entering the house, where they will stay unless they fail to receive a rose or pass away.

Executives expect the series to continue for decades or until Pokimane’s fanbase decides she is no longer hot once she reaches her early to mid 30’s, at which point ABC expects to swap her out with a younger streamer.