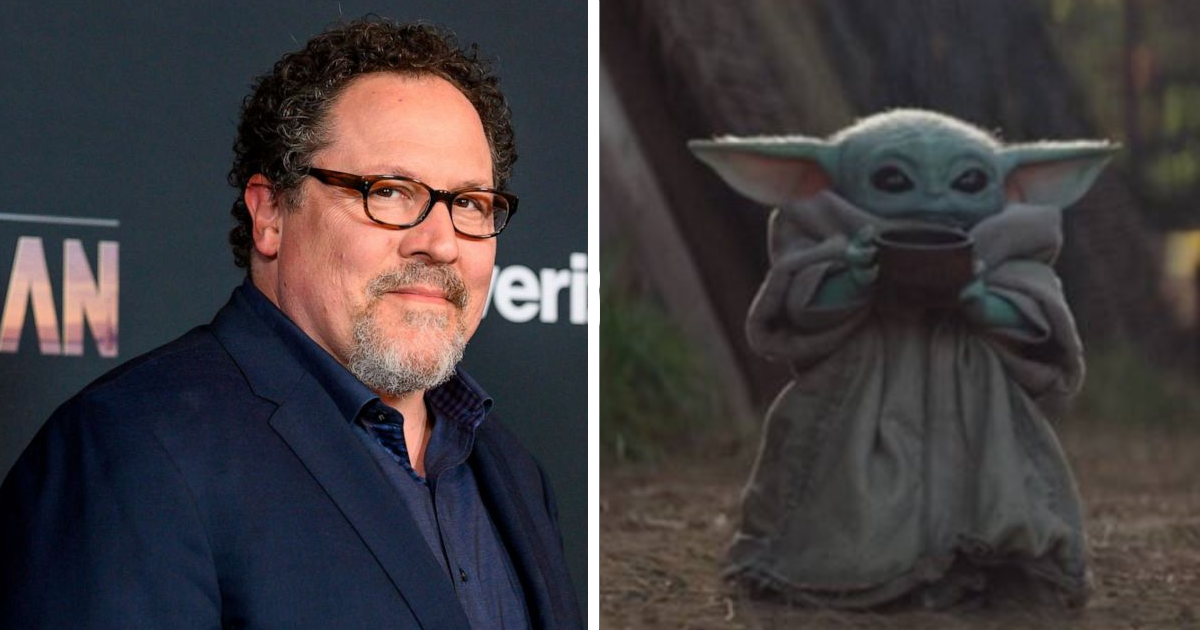 We have awful news for fans of Star Wars and cute puppets everywhere; The Mandalorian creator Jon Favreau just revealed that Baby Yoda’s actual canonical name in the series is Mike Pence, sharing a name with our current Vice President. Until today, fans have called Mike Pence “Baby Yoda” because no name was given to us and we did not know the name of the species, but Favreau confirmed Mike’s name in a recent interview with E! News.

Although the video of the interview has since gone viral, this is a transcript of how the conversation went down.

E! Reporter: “…and fans love Baby Yoda, he seems to be the most popular character in the series by far.”

Favreau: “Yes and by the way, I’m not sure we’ve mentioned it yet in the show, but Baby Yoda’s actual name is Mike Pence. It’s not a major plot point in the story or anything, but I think it gets mentioned around Chapter Six. I just figured I’d let everyone know that he’s not actually called Baby Yoda, he’s Mike Pence.”

E: “Mike Pence is the name of Trump’s Vice President.”

F: “The… oh f*ck. God f*cking… I totally forgot about Vice President Mike Pence. It was just a random name I came up with.”

E: “It wasn’t supposed to be a reference to the Vice President?”

F: “I was just looking around my office and saw a bunch of pens and thought, ‘Pence has a good ring to it.’ Jesus f*cking Christ… I can’t believe I’ve named Mike… Baby Yoda…I can’t believe I named him that. Iger’s gonna f*cking kill me.”

The video then cuts out after Favreau lashes out at the camera man.

So what do we do with this information? According to representatives from Disney, Mike’s name is set in stone and cannot be edited out from future episodes until a special edition twenty years from now. As fans of the series and critics of Vice President Mike Pence’s homophobic views, we’re just not sure that we can emtionally handle posting things like “god damn, Mike Pence is just so cute” and “I wanna snuggle up with Mike Pence, my baby,” or even “if Mike Pence was in my car, I’d let him play any music that he wants.”

Star Wars fans are a resilient bunch, however, and perhaps we can get by just calling him Michael or even Mikey Pence if we need to. That being said, it’s still going to hurt when we finally get our hands on the coolest new doll in the galaxy and it says “Mike Pence” right there on the box.

When it comes to ideas on how to navigate these troubling times, we’re all ears; feel free to send us any strategies you come up with on how to deal with this shocking new information about our dear Star Wars friend.

But until then, we must regrettably say despite our hearts pulling against it in every possible direction… “Help me, Mike Pence. You’re my only hope.”