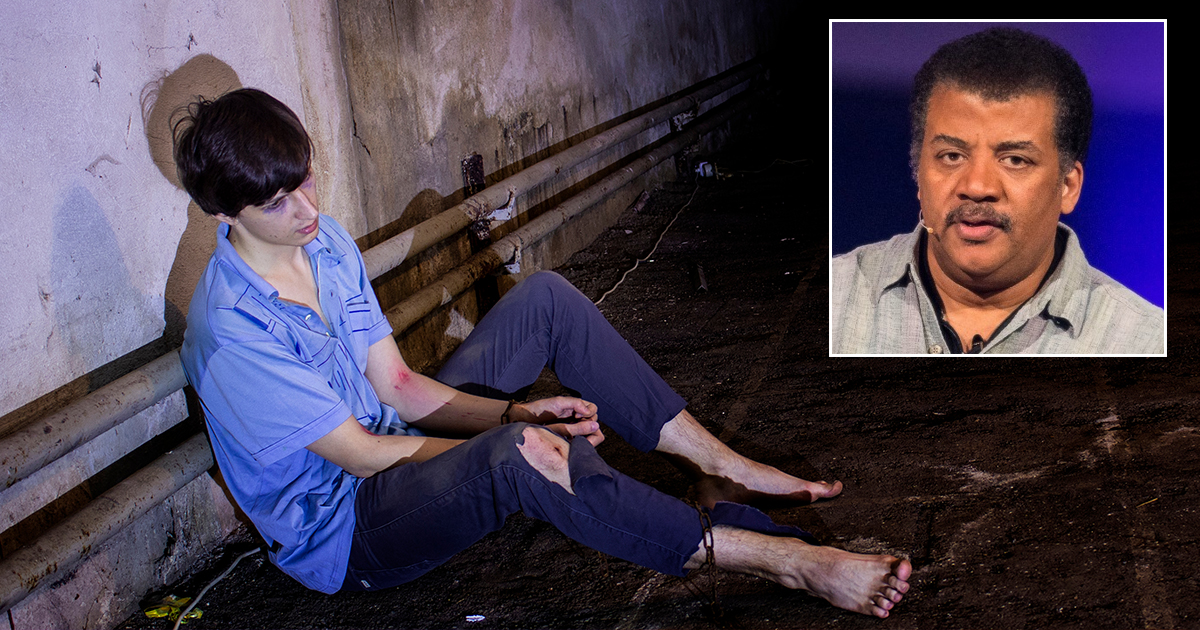 NEW YORK — Famed scientist Neil deGrasse Tyson told a captive locked up in his basement this evening that his emotional responses were “incredibly illogical,” according to close, terrified sources.

“There have been various studies which prove that long term illness is statistically the saddest way to die, while drowning has been objectively proven to be the most physically painful. Your tears make no logical sense, sir,” Tyson reportedly said, dragging a knife slowly across the chest of his victim. “I implore you to consider science and reason so that you stop sobbing.”

According to those familiar with the situation, Tyson has been known to kidnap and torture strangers after overhearing them publicly praise campy action movies, such as 2003’s The Core.

“Your emotional response to spectacle rather than data unfortunately must be punished,” Tyson continued. “Of course, these killings will be entirely senseless if I only take one life. On average, across any 48 hours, we lose 500 to medical errors. I must increase my efforts in order to make a dent in the data.”