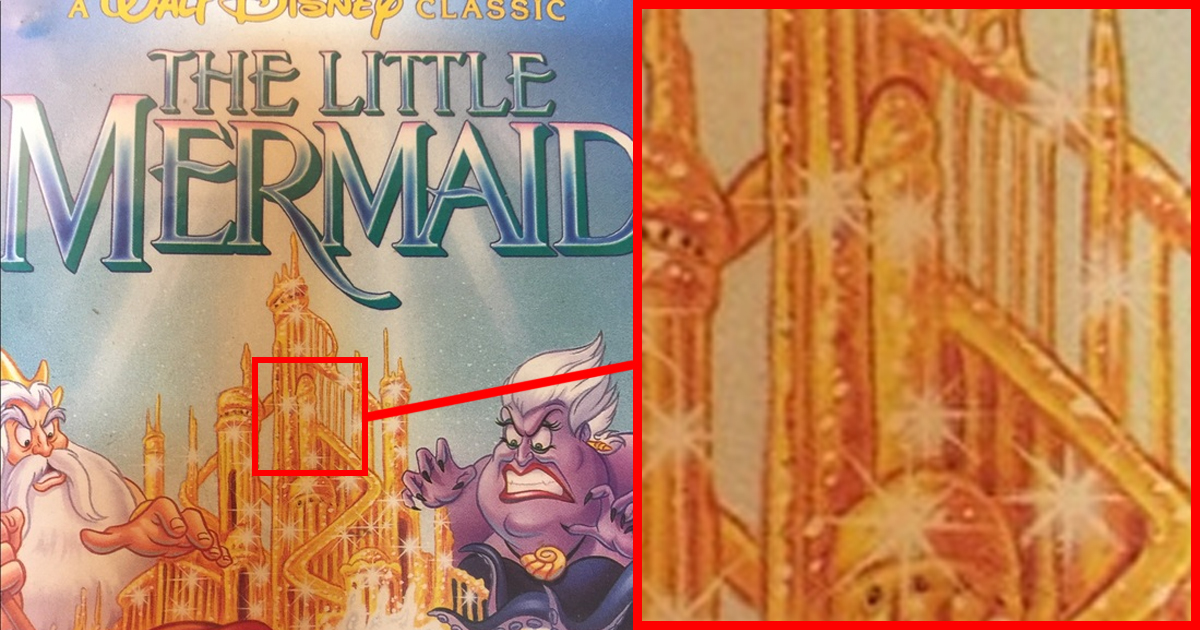 LOS ANGELES — Disney Studios announced today that the upcoming live action remake of The Little Mermaid is set to feature a real live penis hidden in the film’s promotional art, a move which hearkens back to the original film’s VHS box art and caters to Disney’s nostalgia-hungry audience.

“We’re proud to revive the Little Mermaid franchise, which holds such a special place in Disney fans’ hearts,” said Disney CEO Bob Iger during a recent trailer reveal panel. “People around the world grew up with the characters, the songs, and most importantly, the hidden genitalia on the cover. Ushering in the sexual awakening of an entire generation of kids is some of the most important work we’ve ever done, and we’re thrilled to show the youth of today their first penis.”

In recent years, Disney has revisited several of their classic films with live-action remakes, including this year’s Aladdin and The Lion King. Iger insists that the goal of these films is not simply to cash in on fans’ nostalgia, but to also make these stories bigger and better, while cashing in on fans’ nostalgia.

“As iconic as The Little Mermaid is, we’re not satisfied with just slapping a fresh coat of paint on some fish and the secret dong from the poster,” Iger said, while standing up to pace the stage. “It is our Disney promise that this hog will be bigger, veinier, and sloppier than anything you’ve seen before. We guarantee that once you see it, it’ll be very difficult to look at anything else.”