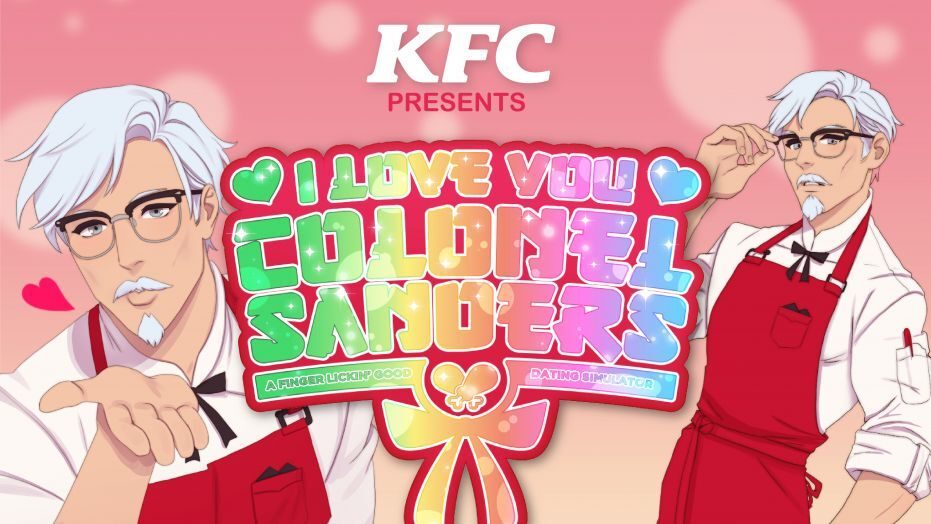 “I was walking around one of our franchise locations the other day and said out loud, ‘what is it that our company does best and how can we magnify that?’ One of the frycooks, in response, fainted on the spot. And that’s when it hit me,” said KFC CEO Roger Eaton at a press conference this morning. “For many years, we have looked to McDonald’s and Wendy’s as the titans of our industry and examples to follow, but only then did I realize that we should really be looking to the brilliant work of Rockstar Games and Riot Games.

“Fast food companies do what they can, but when it comes to sucking every last dollar out of your employees sharing none of the work, no one is innovating quite like the video game companies.”

KFC employees, many of which have shifted from chicken locations to game development, have praised the new direction.

“Yeah, it sure is a lot of work being a KFC employee, and no, we don’t get paid very much at all,” said former shift-supervisor turned art director Clair Marsh. “But at the end of the day, there’s nothing I love more than furthering profits for my boss’ boss’ boss’ boss’ boss’ boss.”

Reports indicate that after completing the expansion into video games, Eaton saw footage of an NFL player being carted off the field and had a bright idea for another new direction.