Heartwarming: Christian and Atheist YouTubers Used to Hate Each Other But Now Agree the White Race is Under Attack 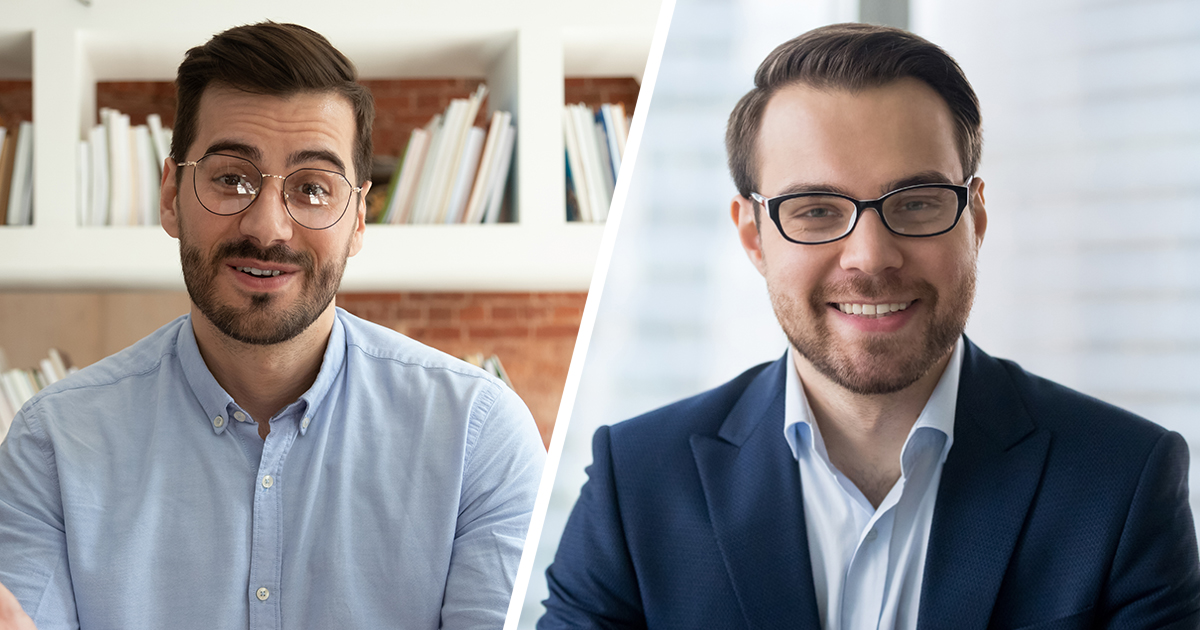 Most people think Christians and Atheists get along like cats and dogs! But these two YouTubers are smashing stereotypes by showing you can get along with someone who has different views on religion, so long as you both think America is for Europeans only.

Ten years ago, YouTubers CruisinForChrist and LogicMan5000 were constantly fighting on the budding online video platform. “I originally joined YouTube in 2006 to support teaching evolution in schools and to promote our evangelical president,” explained CruisinForChrist. “But boy things have changed!”

“They sure have,” agreed LogicMan5000. “I got into YouTube back in 2007 to let the world know God isn’t real, and also that we need to fix our age of consent laws. Me and Cruisin’ butted heads almost immediately. We used to have screaming Skype debates where he’d try and debunk evolution, but now we’re friends!”

And what brought these two together? A shared belief that Muslims and other immigrants are deliberately trying to displace white populations around the world.

“A few years ago we saw that, even though we had different beliefs, our videos were being recommended to the same people,” said CruisinForChrist. “It’s inspiring that the YouTube algorithm can take someone interested in a science-based approach to racism and show them religious, authoritarian racism and vice-versa. And people who watch a single video game review will see both types of racism on their homepage for at least two weeks for some reason.”

“I called up Cruisin’ and said we need to stop focusing on our differences and start focusing on the differences of others,” said LogicMan. In just a few short years, these two inspiring vloggers went from bitter enemies to best of friends. They even meet up in real life to eat pizza and watch SJWs Getting Owned compilations.

In an increasingly divided America, it’s heartening to see two opposing groups like Atheists and Christians getting along. Could the friendship of these YouTubers pave the way for a healing America? Said CruisinForChrist, “It turns out that no matter if you agree that evolution was God or Darwin or Buddha whatever, what’s important is that some people are just genetically superior to others.”