Guy Who Peaked During Tutorial Never Moves Out of Pallet Town 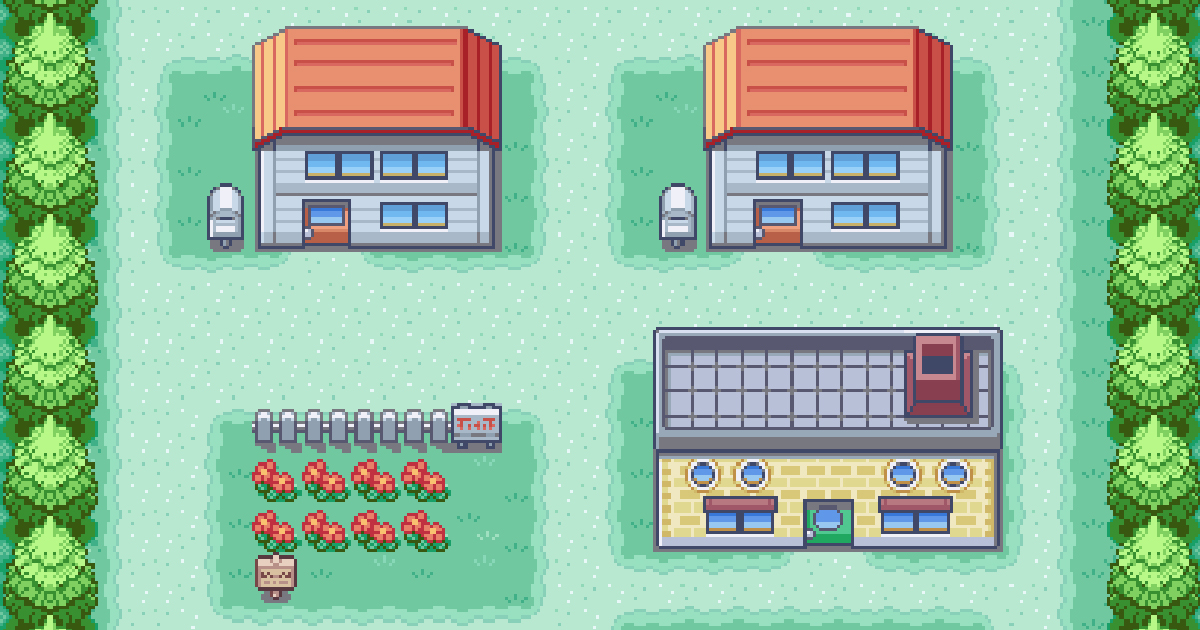 KANTO — Local would-be Pokémon trainer Bobby, despite completing his initial training, receiving a Pokédex, and being fully prepared to battle across the Kanto region and beyond, has instead accepted that he’s reached his peak potential and decided to live out his post-educatory life in Pallet Town, population 9, sources say.

“Why would I want to go anywhere else?” Bobby asked, declining the opportunity to wade into the tall grass ten feet beyond his home and confront the challenge and excitement of a life well-lived. “Two weeks ago, that battle in [Professor Oak]’s lab, when I got that battle-winning crit against Gary’s Bulbasaur, man? I felt alive. There’s nothing out there that interests me after tasting that single victory. I’m content to just stay here and grow old reliving my glory day.”

Locals close to Bobby have tried and failed to coax him into leaving, and are concerned that he is squandering the greatest years of his life.

“Yeah, I’ve been keeping an eye on that kid for a while,” a local elderly resident and Pokéball enthusiast said at a recent Pallet Town council meeting. “Seemed like he and Gary were destined for greatness, to treat one another like friends and rivals, encouraging one another to become stronger to overcome any and all challenges as they conquered the region together. Now he just gets sloshed on super potions in the town square every weeknight, blasting Creed and chanting, ‘Let’s hear it for the hometown!’ until he passes out.”

Other children who have already left Pallet Town are disappointed to hear of Bobby’s failure.

“I’ve been out of Pallet Town for months now,” commented Bobby’s would-be rival Gary Oak during an interview in Celadon City after collecting his fourth gym badge. “I’ve put Gramp’s training to good use, and I’ve already developed skills I could never have learned back home, but god damn, Bobby won’t leave me alone. He keeps calling to tell me how happy he is for me, and then he calls me again two hours later calling me a sell-out traitor for leaving him, and then calls asking for money and drugs?”

“There literally aren’t stores in Pallet Town,” he continued. “There are three buildings and a rose garden. Where is he spending it all, even?”

At press time, after alienating all 8 of his neighbors, sources have confirmed that Bobby is now trying to recruit his level-6 Squirtle, Rudeboy, into his multi-level marketing scheme.