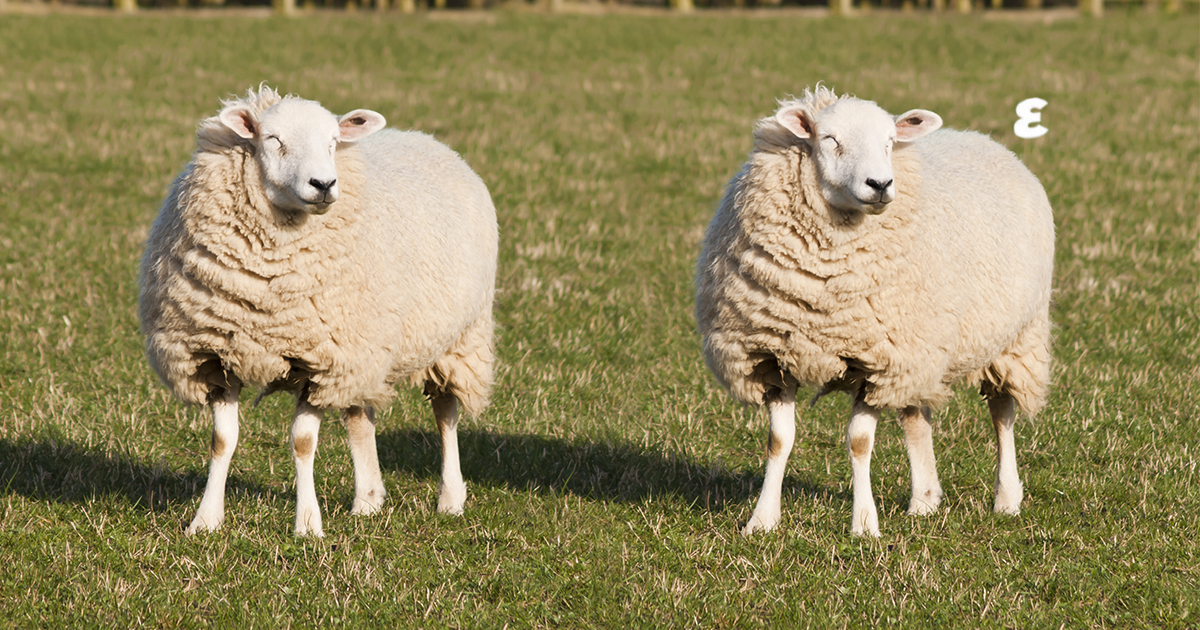 EDINBURGH, Scotland — In a huge scientific breakthrough that also raises many ethical questions, geneticists at the University of Edinburgh’s Roslin Institute announced yesterday that they have successfully created the first echo fighter of a sheep in a laboratory, sources confirmed.

“This is the very first time that an echo fighter has been created from the cells of a living creature,” said lead researcher Dr. Caitlin Strauss, Ph.D., noting that the two sheeps share many of the same physical attributes and attack animations, but have distinctly different appearances and sounds. “The original sheep was named Louise, so it’s only natural that we name the echo fighter Dark Louise.”

The scientific community has yet to come to a consensus of whether giving life to echo fighters from the living tissue of other creatures is ethical.

“This is definitely murky territory,” said Martha Cyert, Ph.D, chair of the Stanford University Department of Biology. “If this kind of technology became widespread, it could be easily abused. Just look at how many echo fighters there are in Super Smash Bros. Ultimate alone. Seven! And that’s the work of a single man! We need to be responsible with this technology and really think about our actions or else the population density could become as bad as Ultimate’s character select screen.”

At press time, Dr. Cyert warned further that genetic experiments could eventually lead to the rise of “designer babies” whose traits are selected through some system similar to Super Smash Bros. Ultimate’s Mii Fighter creation interface.