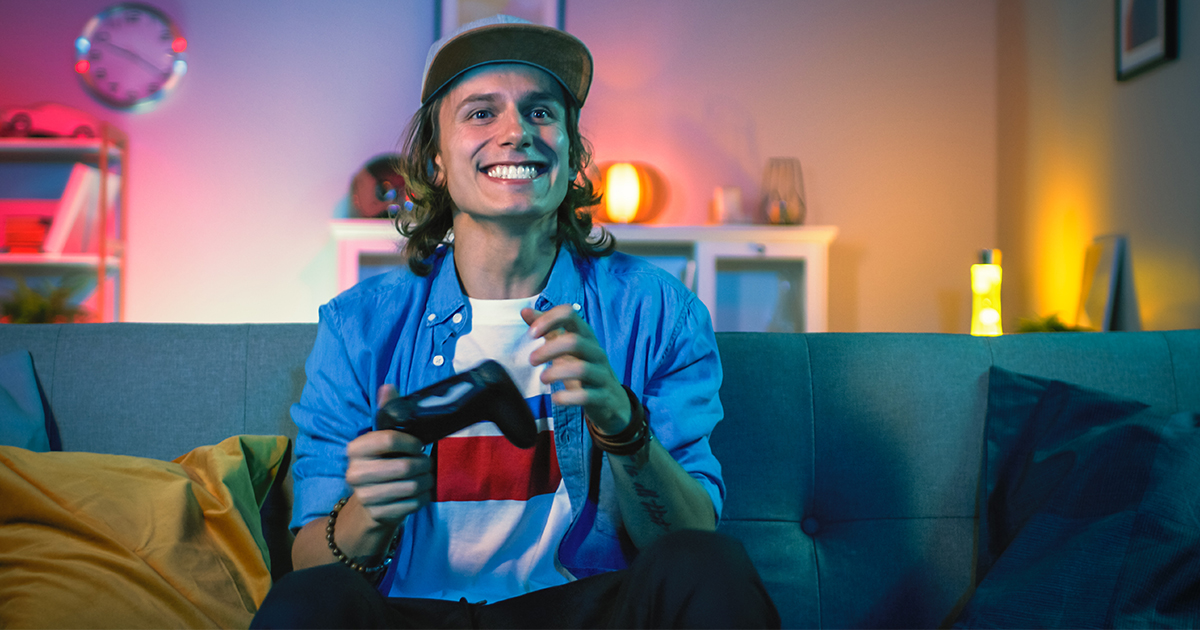 SIOUX FALLS, S.D. — Respectfully ignoring the opportunity to press the X button and skip the entire sequence, local gamer Louis Moore reportedly sat through the entire 10-minute credit sequence of Ruinz II: Days of Chaos to memorize the names of each of the game’s 300 QA testers.

“These people worked hard to get their name on this credit roll, so it’s my duty as a gamer to make sure they know they’re appreciated and remembered,” said Moore, half-distracted as his eyes quickly scanned the screen from left to right in an effort to keep up with the increasingly small font size of the credits. “Woah, wait, these are only the QA testers in the studio’s Toronto office, apparently. How many different offices worked on this game? Are there even more QA testers I need to memorize? I might need to get a pencil and paper.”

Moore’s friends say that although they admire his commitment to honoring the lesser-known members of game studios, the sheer number of people he has to keep track of has taken up a lot of his time and gotten in the way of his personal relationships.

“I hadn’t talked to Louis in a few weeks, so I called him up and he talked about QA testers the entire time,” said Paula Kring, a longtime friend of Moore’s. “He even came up with what I guess he thinks is a fun game called ‘Six Degrees of Francis Saltermann’ because he noticed this one guy Francis had worked on QA teams for a lot of different games. Am I supposed to understand what the fuck he’s talking about?”

At press time, Moore was deciding what game he should play next by Googling the phrase “games with the best QA test coverage of all time.”