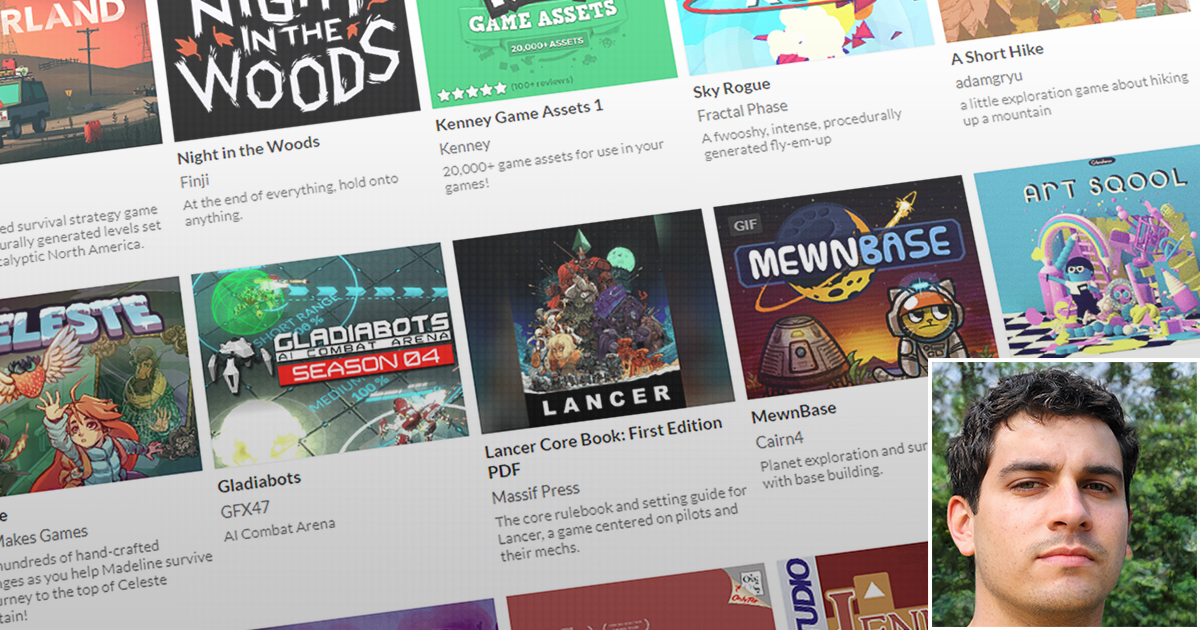 ST. LOUIS — Gamer Kyle Brown was upset to discover that the 1,637 titles he had recently bought from the itch.io storefront were the exact same set being featured in the website’s massively popular Bundle for Racial Justice and Equality.

“This is un-fucking-believable,” said Brown, after learning of the five dollar requested donation the hugely successful bundle is asking. “I was up the other looking at games. I’d been meaning to finally check out Celeste. Then I grabbed Nuclear Throne and Minit and a couple of others, and then before I knew it I’d spent over nine thousand dollars on various independent games, tabletop RPGs, and these asset pack things I don’t fully understand. I probably overdid it a little bit. And now this bullshit.”

Several days later, itch.io debuted a collection of games whose proceeds would be split evenly between the NAACP Legal Defense and Educational Fund and the Community Bail Fund, which after a few waves of additions following its initial debut, coincidentally mirrored the recent purchases of Brown’s identically.

“This always happens,” he said. “If it isn’t the free PS Plus games being something I just bought, it’s the sixteen hundred indie games I just got on a whim. God fucking damn it.”

As of press time, Brown was playing A Short Hike to try to chill out a little bit.