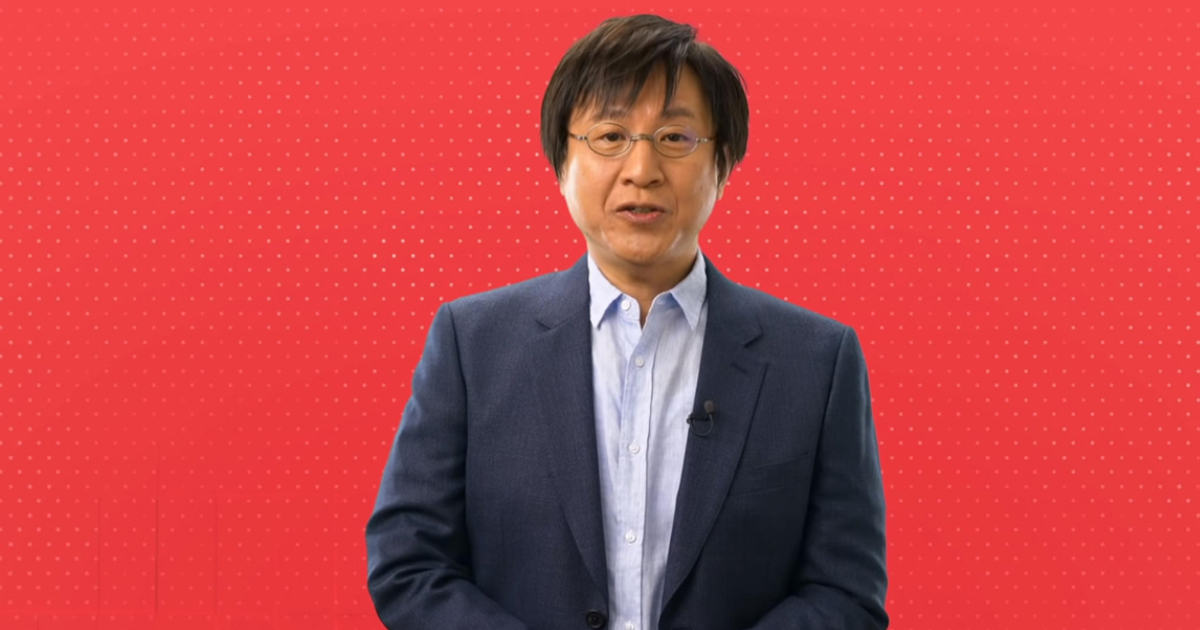 TUCSON, Ariz. —  A recent installment of Nintendo’s Direct series of videos showcasing upcoming software coming to their platform has one gamer particularly elated about the impending release of more than a dozen games that he will not buy once they hit the marketplace.

“Wow, did you see all that? What a great year for gaming this is,” said Zack Duran, who has not purchased a new game for his Switch since this April. “It’s overwhelming, like I don’t know what I’m more excited for, that remake of a game I never played as a kid, or that one where you go to an island and do stuff!”

Duran, who has 200 hours logged in Skyrim and is nearing the completion of his third playthrough of Stardew Valley, reportedly tracked down most of the titles previewed in the Direct and added them to his eShop wishlist, expanding the number of titles to over 300.

“I don’t know why he does this,” said Erin Duran, Zack’s wife. “Five or six times a year he gets all excited and starts shouting about some port or roguelike and saying ‘No fucking way,’ while feverishly typing to his buddies in Discord. But then, he just plays the same shit over and over, oftentimes while loudly complaining about it. Does my husband like these video games? It’s getting harder to tell.”

Duran’s proclivity for getting excited about games he will not purchase is falling exactly in line with what many allege are Nintendo’s strategies towards this generation of gaming.

“Let’s face it, the Switch is not competing with the more powerful home consoles, and it isn’t trying to,” said Mai Lowry, a games journalist. “What Nintendo has opted for instead is a massive catalog of indie hits, revived favorites, and exciting first person titles that a lot of gamers are very excited to get around to playing, one day, maybe!”

As of press time, Duran had grown livid over the Direct’s surprise reveal of Funky Kong coming to Smash Bros., despite not owning the game.