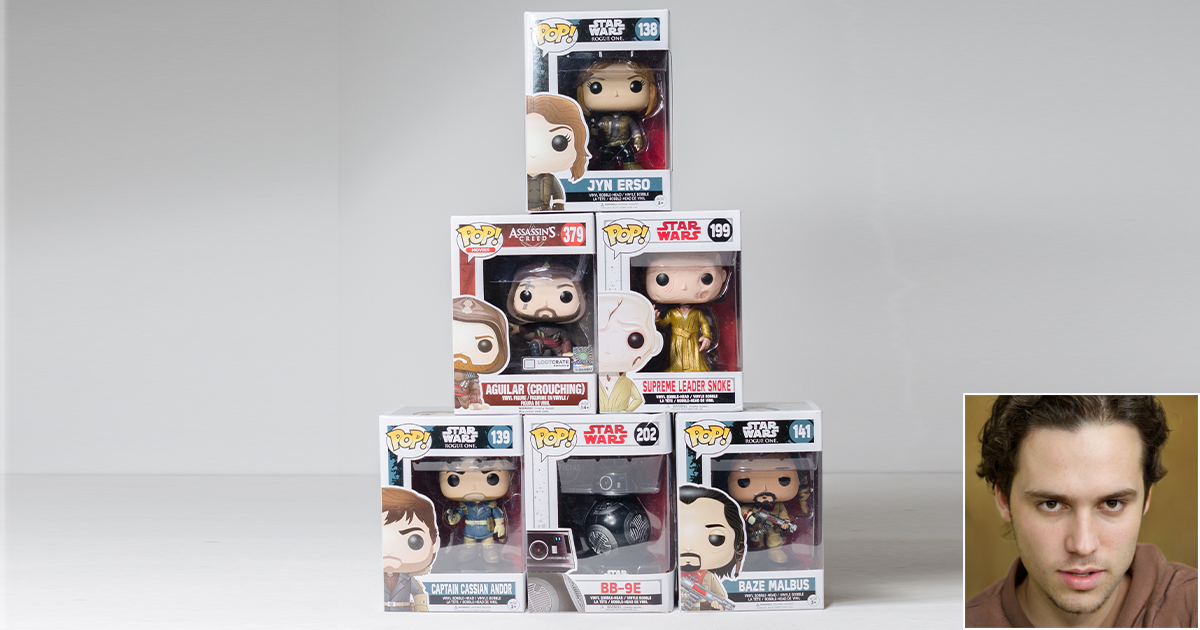 NEW YORK — Local gamer and financial wizard Thomas Kleinman impressed his friends and family with the news that he had inked a deal worth six figures, astounded sources confirmed.

“I just got off the phone with my contact at GameStop and confirmed that the figures are being shipped to my door as we speak,” said Kleinman, proudly leaning back in his chair and contemplating the specifics of the deal. “I’m very relieved that I was able to close so quickly. The market has been incredibly hot lately, what with the recent Pro Day sale and everything. But the funds have cleared from my checking account so now it’s all but official. This calls for a champagne toast!”

Kleinman’s parents were enthusiastic at the news, but this eventually gave way to wariness and suspicion as more details were revealed to them.

“At first I was getting choked up thinking my baby boy had done well enough for himself to buy a property where he could start his own family,” said Betsy Kleinman, Thomas’s mother. “But then he started telling me about how the figures are going to be worth a lot in the future because they were all from the same [Star Wars saga] and I realized that I’ll probably never have grandchildren at all. Thomas’s father hasn’t said a word all afternoon.”

At press time, Kleinman was getting on the phone with his accountant to confirm whether his acquisition might impact his taxes.