Epstein Documentary Removes Itself From Netflix 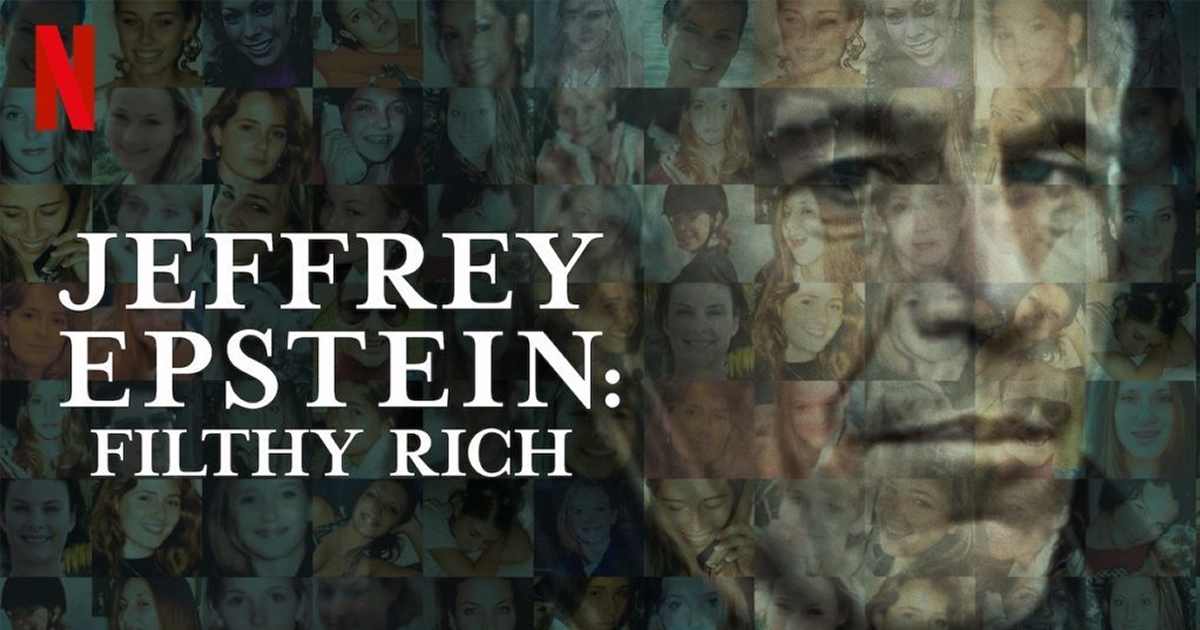 LOS GATOS, Calif. — Jeffrey Epstein: Filthy Rich, a highly anticipated documentary about the deceased sex offender and financier, has mysteriously removed itself from Netflix just 24 hours after being uploaded to the streaming platform’s servers.

“It’s really the damndest thing,” said Ted Sarandos, Netflix’s Chief Content Officer, on the bizarre disappearance of the miniseries. “One second it’s there, ready to tell the world all about his different connections and dealings, and then boom, nowhere to be found. Oh well, I’m sure the public understands. Hey everybody, Space Force comes out in a few days!”

Many conspiracy theorists were quick to allege that there is more to the disappearance than Netflix’s explanations would have the public believe.

“Wake up everybody,” began a viral Twitter thread this morning. “Shows don’t just disappear off of Netflix! Someone would have had to go in there and delete the file manually. This was a pretty big release of theirs, too. Don’t you think they should have taken every precaution to make sure everyone was able to watch it this weekend? It doesn’t add up.”

Lisa Bryant, the director of Filthy Rich, was naturally disappointed with the untimely disappearance of the film she began working on before Epstein’s arrest last year.

“It’s a real bummer,” said Bryant. “You work so hard on something, and you think it’s finally going to come out and all your work will have meant something, and then it just disappears for reasons that don’t even really make sense. Hopefully one day the public will get the documentary about Jeffrey Epstein that it deserves.”

At press time, new video surveillance footage revealed that Netflix security guards, who were supposed to be monitoring the deletion and creation of new documentaries, had fallen asleep on the job just as Filthy Rich was removed.