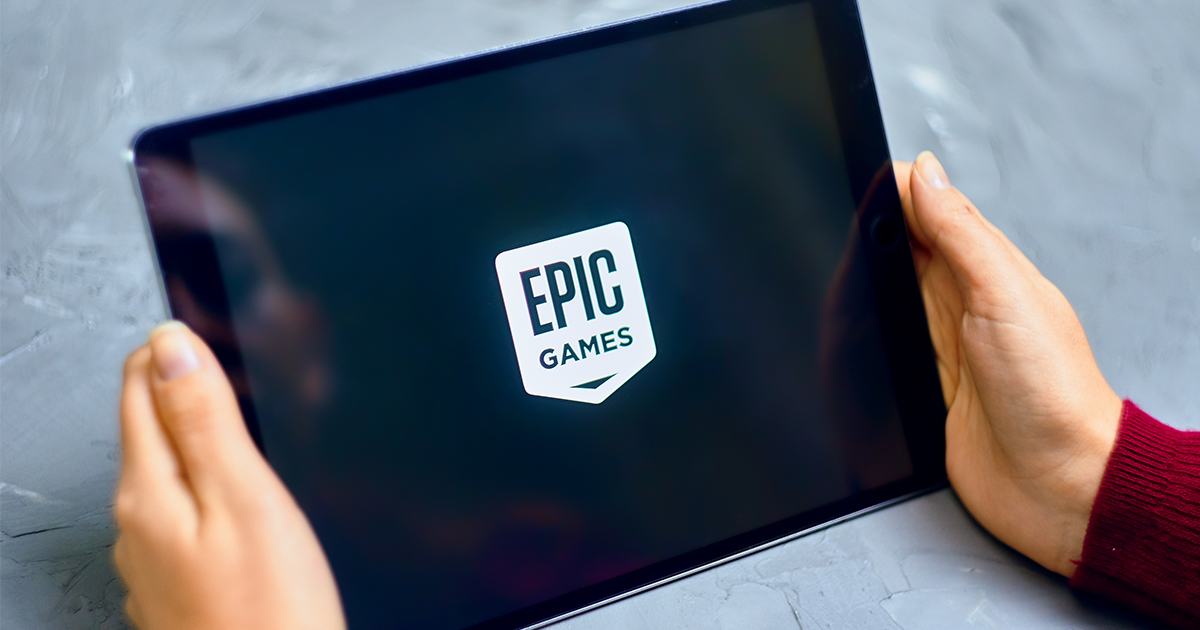 ”We want to ensure we provide every service to our partners so they can continue to live happy, healthy lives,” said Epic Games CEO Tim Sweeney. “Even if they have to be away from everyone and everything they’ve ever loved under assumed identities provided to them following the exclusivity announcement.”

Under the new agreement, Epic Games agents will come to the developers’ homes in the dead of night following the announcement and whisk them away to parts unknown, providing all new identities, housing, and even plastic surgery.

“I mean, I kinda miss my family and friends but I like not getting constant harassment and death threats more,” said a developer formerly known as Bruce Gillick, an early adopter of the program. “Add to that the higher cut of profits for me and it was honestly a no-brainer to sign the exclusivity deal. That being said, I’ve heard the Epic Games Store can be pretty difficult to navigate, so that’s definitely frustrating as well.”

At press time, Epic Games was in the process of developing a deluxe version of the protection program where a developer’s death is faked post-release for an added layer of security.