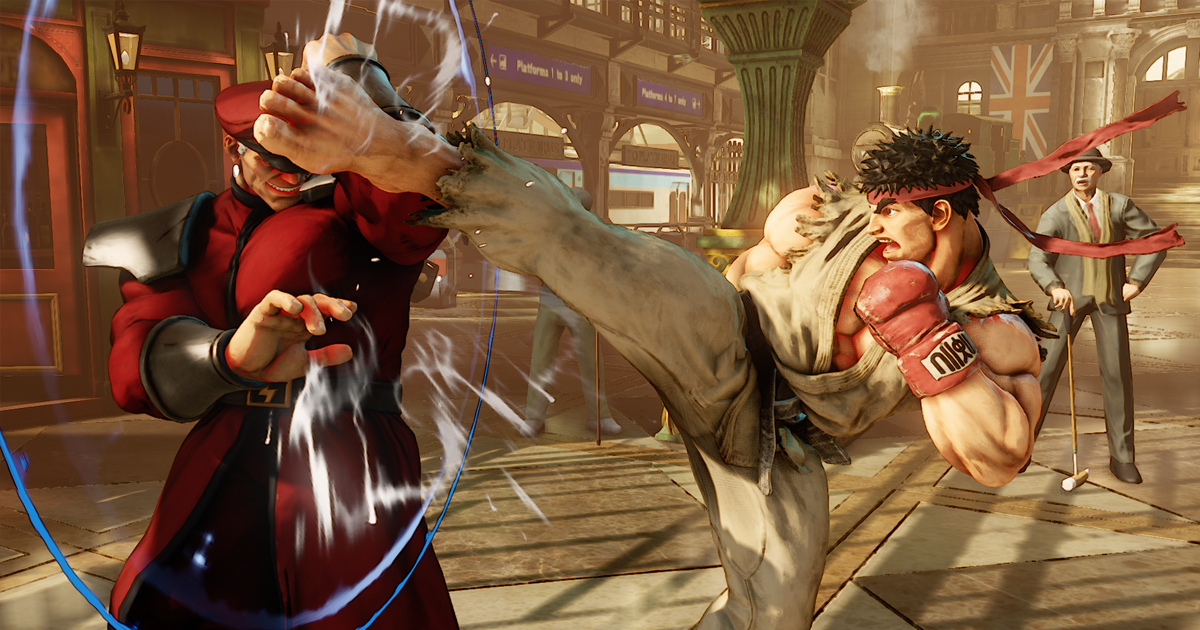 Bro, so not only is Street Fighter one of the most badass games ever made, but there’s like, a ton you can learn from it. It’s pretty much an instruction manual for how to fight. You gotta try out all six of these moves on your younger brother to show that bitch boy who’s boss.

This move is sick! E. Honda just straight up bitch slaps his opponent like a thousand times. You should try and use this move when your little brother is getting out of the shower. The sound of his wet belly getting hit is hilarious. It’s even funnier when you make him stand there so you can slap out the full hundred. Make him count them out loud! That’ll show him.

Everyone knows that Russians are the best at fighting, so you gotta try using one of Zangief’s moves. You can grab your brother from behind, and then jump backwards. It’s like some WWE shit but even cooler.  Bonus points if you can smash him through a table!

I mean do I even need to say it? It’s such a cool move, just don’t forget to yell Shoryuken as you shatter his jaw, because that makes it more powerful. Best part is that this move is such a classic your mom can’t even get mad if you hit him with it because it’s like historical and shit.

Honestly, you’re kind of a loser if you play Dhalsim, but that fire move is pretty cool. If you wanna shoot one at your brother, all you need is a can of Axe and a lighter.  This will be extra effective because you know he’s terrified of fire after the thing with the matches. Just don’t let your mom catch you playing with fire again or she’ll freak.

OK so this one is a little complicated, but if you pull it off you’ll be a legend. First you sack tap him, then you give him a shot to the stomach, then the chest, and then bam! You just fucking upper cut him. This brutal move will teach him for snitching on you about the Shorukin.

Trap him in a corner and spam low kick. It’s cheap but it works.