Website Getting on Just Fine After Laying of Copyeditor 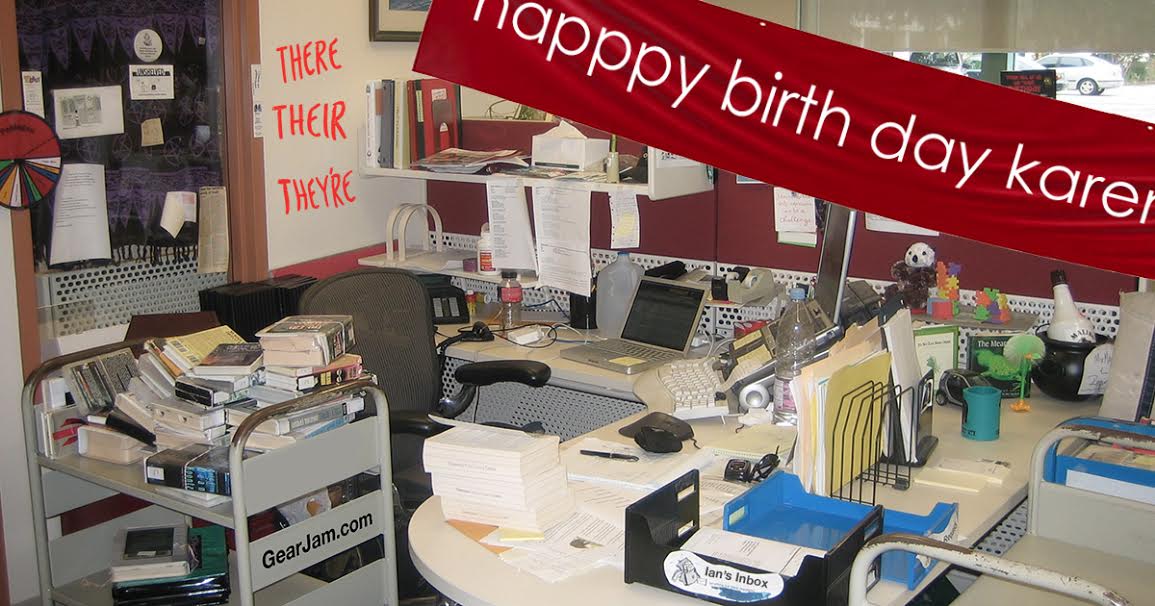 “I Started GearJam eight years ago from my college dorm room, and we’ve always believed in giving our employees a dependable place to, launch their carears. Butt cracks eventually showed up in our gameplan,” said CEO Ian McBride in a written statement. “We aren’t immune to the problems a lot of independent publishers are have, but we are carrying on good.”

McBride admitted in his statement that there were “defiantly some dumps in the road after we let Deven go.” He contends, however, that everyone in the office has taken up the challenge of editing themselves, and are getting “some really good first hand-job experience threw this.”

Optimism was high mere weeks ago, when Zildjian cymbals offered GearJam exclusivity to profile Sleater-Kinney drummer Janet Weiss. It was, unfortunately, only 36 hours after publishing the profile that a GearJam intern noticed a caption in the story that read, “Janet Weiss, picture left on drugs in Seattle.” Ultimately, Zildjian demanded the profile be pulled when it was found their new line of cymbals would “be available to the pubic on May 5.”

Without a strong copy editor, employees at GearJam suddenly realized the extent of the grammatical errors they make on a day-to-day basis.

CEO McBride was last seen pacing, half-naked in his office, scrawling, “THERE, THEIR, THEY’RE” on the wall in red ink and shouting profanities at a copy of The Merriam-Webster Dictionary propped up in the corner with a face drawn on the cover.