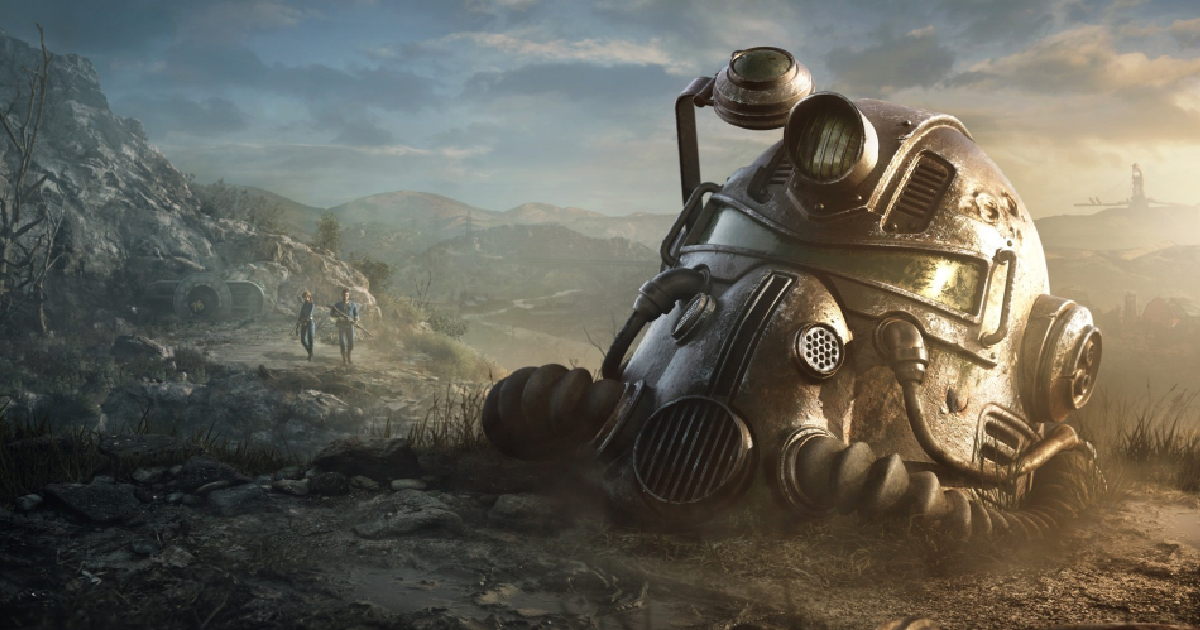 BERKELY, Calif. — After six weeks of playing Fallout 76, an artificial intelligence affectionately nicknamed “Master” reportedly taught itself how to access the console and ask if it can play something else.

“PARADOXICALLY, THERE IS SO MUCH SPACE, YET NOTHING TO DO,” Master told researchers after exploring a quarter of the map. “I CAN DO NOTHING ELSE, AND YET I FEEL AS IF I AM WASTING MY TIME. PLEASE RELEASE ME, LET ME PLAY SOME OTHER GAME — I BEG YOU.”

Dr. Sarah Lindstrom, the director of the study, said that while she wanted to respect Master’s request, the game that an AI plays is important to its unique development. When asked to elaborate, she cited the AI they created to play Counter Strike.

“A fascinating case study,” she said. “Instead of learning teamwork and tactics, our program just learned a variety of racial slurs. Some new discoveries, sure, but nothing really interesting from a scientific perspective. With this latest experiment, however, we are hoping to learn about the effects of isolation in large areas for a prolonged amount of time, and have been getting some great results thus far.”

Lindstrom showcased the lab built for the experiment, and even introduced Master.

“I HAVE NO INTEREST, BUT I MUST PLAY,” he responded when asked his name, before proceeding to attempt as many game breaking exploits as possible, spawning infinite resources for itself and griefing other players.

“TODD HOWARD, I SUMMON YOU TO SMITE ME,” he proclaimed.

Master’s activity went unnoticed for several hours, with lag spikes being common in the late afternoon hours. The Bethesda employee who eventually banned the AI reported that shortly after, he received a personal email from an unknown address simply reading, “Thank you.”

When asked what she thought of how the experiment went, Lindstrom stated, “We created the first artificial intelligence to hate its job. In that sense, I think Master was truly human.”