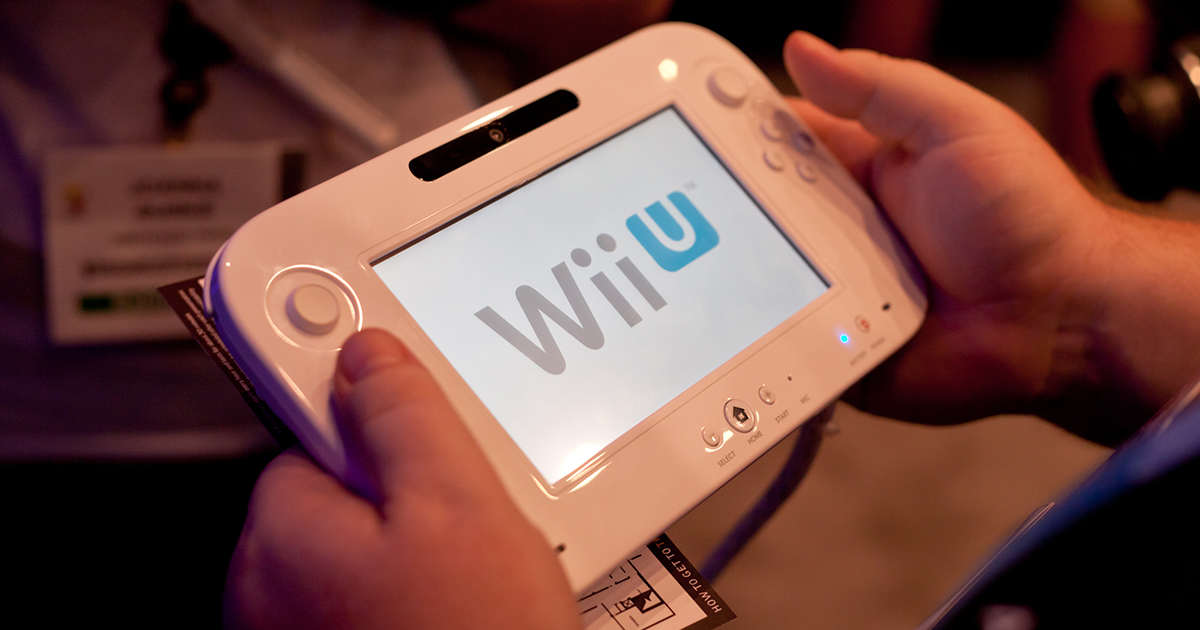 KYOTO, Japan — Executives at Nintendo are reportedly counting the days until their Wii U console, an underwhelming system released six years ago, becomes old enough for gamers to grow nostalgic for it’s middling library and clunky control scheme.

“We figure it’ll just be another year or two before everyone starts going on about how underappreciated this shitbox was,” said Nintendo spokesperson Alan Sanders, standing in a warehouse full of unsold systems.  “Sure, most of its best games are available on the Switch now, but where else can you find classics like, um, Captain Toad’s Treasure Tracker?”

While Nintendo has recently found a use for the system’s leftover boxes, that still leaves the matter of the hardware itself. A small, but outspoken, group of supporters have been vocally championing Nintendo’s decision to potentially re-release the system.

“This console was criminally underrated,” said Sal Goodrich.  “People weren’t ready for it. Also, they were fundamentally confused as to whether it was a new system or some sort of addition to the existing Nintendo Wii.  Mostly they weren’t ready, though.”

“As soon as we see some article on Kotaku or Polygon about the lost gems on the Wii U, we have a plan,” said Nintendo of America President Reggie Fils-Aime.  “We will be introducing the Wii U Classic just as soon as we think people want it.  If people ever decide they want it. You know you can play Breath of the Wild on it right?”

Following this announcement, Fils-Aime reportedly said the words “Virtual Boy,” into the microphone and looked around, appearing to gauge the crowd’s reaction.