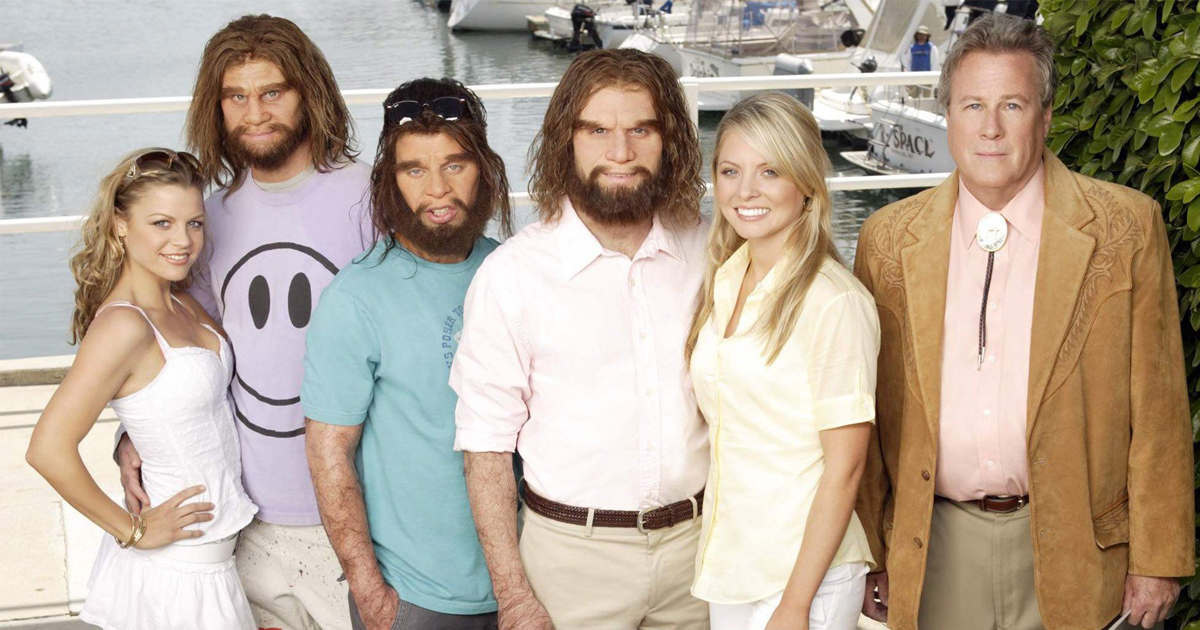 LOS ANGELES — The cast of ABC’s 2007 television show Cavemen reunited for a Zoom table read of an unaired episode raised $17 for the American Civil Liberties Union, according to three people who caught the livestream.

“I gotta be honest, I thought a few more people would show up,” said comedian Nick Kroll who reportedly played one of the Cavemen in the Geico show. “I get that people didn’t like the show when it aired, but I’m pretty famous now! Maybe I should have gotten Mulaney to do a part. It’s not like people would have known that he wasn’t in the original show.”

Similar to other shows that have held Zoom table reads for charity, the cast of Cavemen read the script of an unaired episode, episode 8, which would have been released one week after the show was canceled.

“When I clicked, I thought it was gonna be some cool Big Mouth thing or whatever,” said viewer Anna Hunt. “Instead I got some weird caveman metaphor for… black people? I don’t know what was going on, but I was uncomfortable, so I donated $15 to make myself feel a little better about it. Nick threw in an extra $2, which I thought was cool of him.”

“Another weird thing,” Hunt added, “was that I couldn’t tell if people were in their costumes as cavemen or if that was just their quarantine look. We live in shitty times.”

According to those who watched the livestream, it was abruptly cut off 40 minutes into the read, due to no one purchasing a Zoom subscription.