YouTuber Starts Every Video With Apology For Hiatus 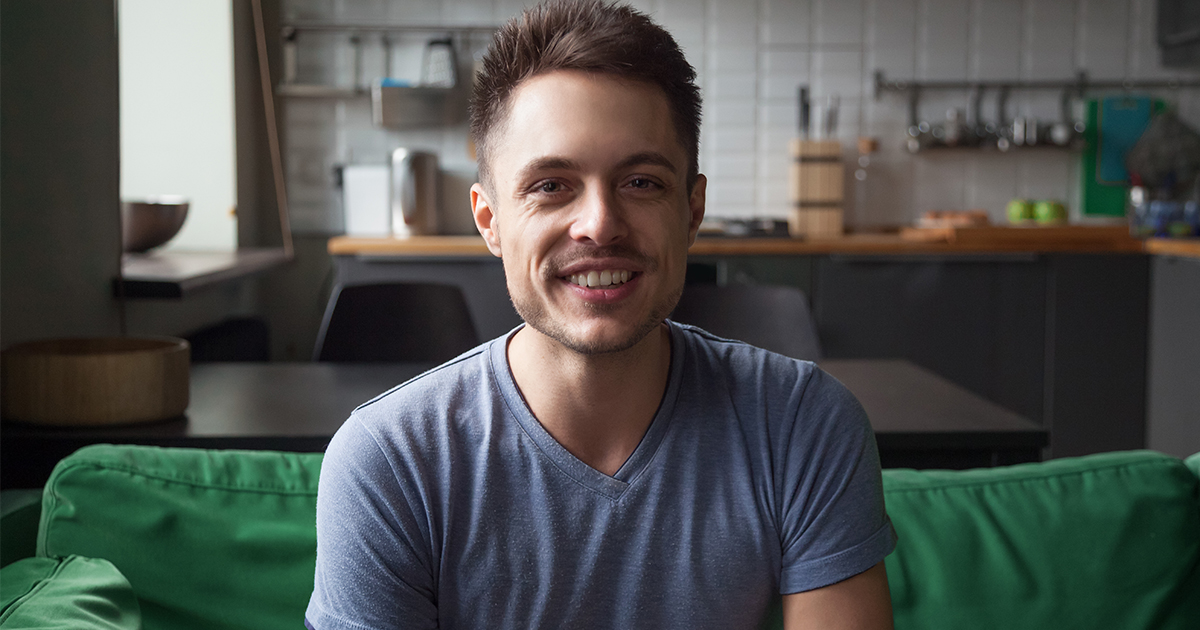 DALLAS —  YouTuber David Patterson, known online as “SuperVGMan64,” recently uploaded a fifth consecutive video on his channel that opens with a long-winded apology about his recent absence from the platform.

“Hey VGers, sorry it’s been so long since I uploaded a video! I’ve been really busy with some cool projects,” Patterson said shortly after the flashy graphic intro that plays in front of all of his videos with the accompanying Banjo-Kazooie music track Mumbo’s Mountain. “I know it’s been a while since my last video essay, but I’m really excited to show you guys all the stuff I’ve been working on.”

The recent upload is titled “How Cuphead Combines Dark Souls and Super Meat Boy,” and focuses on the indie game Cuphead, which released over a year ago and has been the subject of numerous case studies and video essays dissecting it in much greater detail.

Patterson’s previous upload, “Is Majora’s Mask About Link Accepting Death?” was posted 8 months prior and opened up with SuperVGMan64 updating his fans about the state of his broken down car, a short talk about being burnt out on making the 3 videos he made that year, and a plug for his Patreon. Fans have poured out support in favor of his fifth return to the platform.

“Honestly, donating $20 per month is worth it alone to be in his completely inactive Discord server, where no one trolls me,” said Anton Benjamin, a longtime subscriber to the channel. “But when he uploads a video once or twice a year, that’s just the cherry on top!”

At press time Patterson has not responded to questions about the release date of his next video, tentatively titled “Games We Want to See on the PlayStation Mini.”