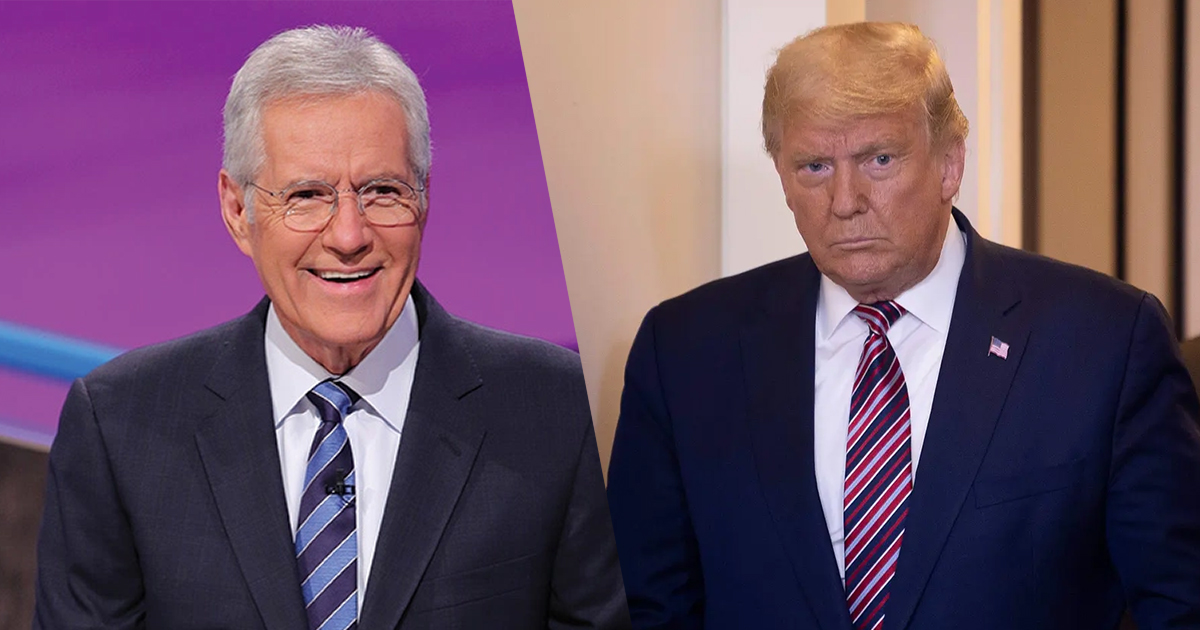 LOS ANGELES — A heartbroken nation looked on with remorse this afternoon as reports tragically confirmed that the wrong game show host had died early this morning.

Following an outpouring of support after a diagnosis of stage 4 pancreatic cancer, the beloved game show host shared regular updates and continued working up until very recently before passing peacefully this morning, surrounded by friends. Sources say this is the exact opposite thing that many Americans were hoping would happen.

At press time, the nation was reportedly holding out hope for a Double Jeopardy.