Writer Struck With Inspiration Furiously Writes Down ‘Superman But Evil’ 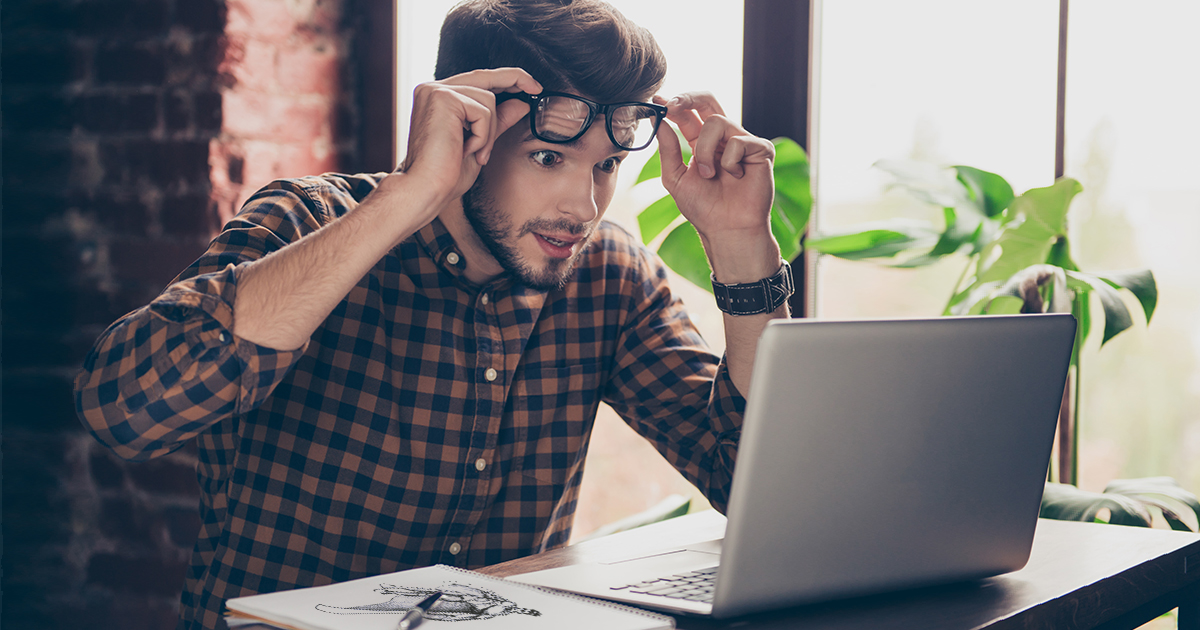 ATLANTA — Writer James Mann was reportedly scribbling down ideas in a moleskine notebook after being suddenly struck with the idea of “Superman if he was evil.”

“I mean holy shit, what a eureka moment. I have been having some writer’s block lately, truth be told. But then I was thinking… we all know Superman… but he’s good. What if he was evil? That’s when the fun began,” explained Mann, going through the process behind his new concept. “I mean can you even imagine what that would be like? The possibilities are legitimately endless. What would an evil Superman say about society? What does it say about humanity? What does it say about the notion of power? No one has ever considered these questions.”

“The hardest part so far has been deciding what my version of Superman should be named,” Mann said. “I’ve had the Thesaurus entry open for the word ‘super’ all morning. Powerman, Ultraman, Dazzleman… I’ll figure it out.”

Despite Mann’s project not having launched yet, it has already developed a growing fanbase.

“Superman But Evil is my favorite comic book. Or movie or TV show or whatever it ends up being,” said r/EvilSupes moderator u/herohater83. “I just know that when I think of Superman, I want him to be a badass villain. Lasering people in the face just cuz he thinks they’re dumb. That would RULE. You know how they say the S on his chest stands for ‘hope?’ What if it stands for ‘fuck?’”

Unfortunately, as of press time, work on Superman But Evil had paused after Mann came across information about The Boys, Watchmen, Superman: Red Son, The Dark Knight Returns, Injustice, Justice League: A Better World, Brightburn, Invincible, and various drawings on DeviantArt.