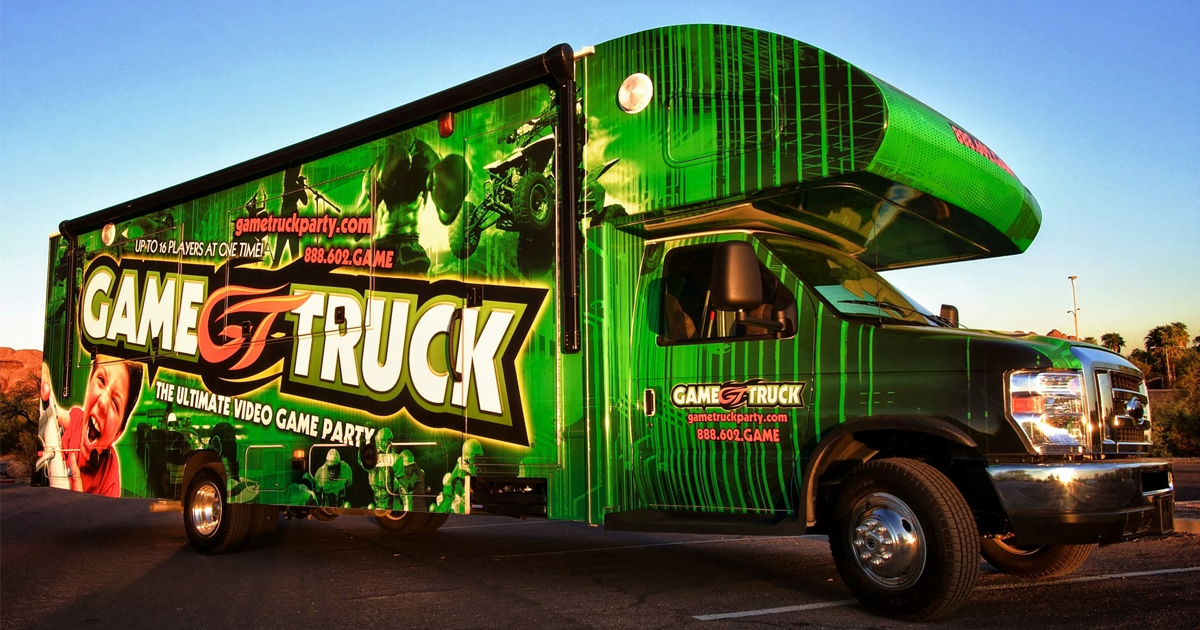 INVERNESS, Ill. — All-around little piece of shit Brenden Mounce, 11, entertained a house full of jealous classmates this weekend due to the fact that his parents rented an X-Treme Gaming Truck for his birthday, confirmed sources who could barely stand in his presence.

“Brenden peed in my locker once,” said fellow fifth-grader Kevin Cabera without looking up from his game of Mortal Kombat 11. “But I got the invitation and it said there would be one of these video game vans. So of course I was going to come.”

According to attendees, everyone had to wait until Mounce opened all of his presents before anyone could play video games or go in his pool. They even had to wait out his crying tantrum when classmate Matt Nangle gifted him a Beyblade he already owned.

“We understand that Brenden has a — let’s say, ‘hard time making friends,’” Melissa Mounce, Brendan’s mother, reportedly told the other parents. “So we pulled out all the stops to make sure everyone was happy. Although I admit it isn’t really helping that he just kicked everyone out of the truck because he lost at Mario Kart.”

Sources confirmed that the Mounces even allowed M-rated games to be played in the truck to ensure good attendance. While most of the partygoers say they resented the reason for the event, most came away happy that they attended.

“I never get to have that much sugar or play Grand Theft Auto at my house,” 10-year-old Ed Duffy screamed after drinking four Mountain Dews. “I learned so many new swears today I don’t even care that Brenden told everyone in the class I still have to wear a diaper when I sleep. Shit fuck!”

Despite the game truck tiding the partygoers over for most of the afternoon, the party reportedly ground to a halt after the birthday boy demanded that he get his own Fudgie The Whale cake and that the other kids were to be given the lesser-loved Cookie Puss.