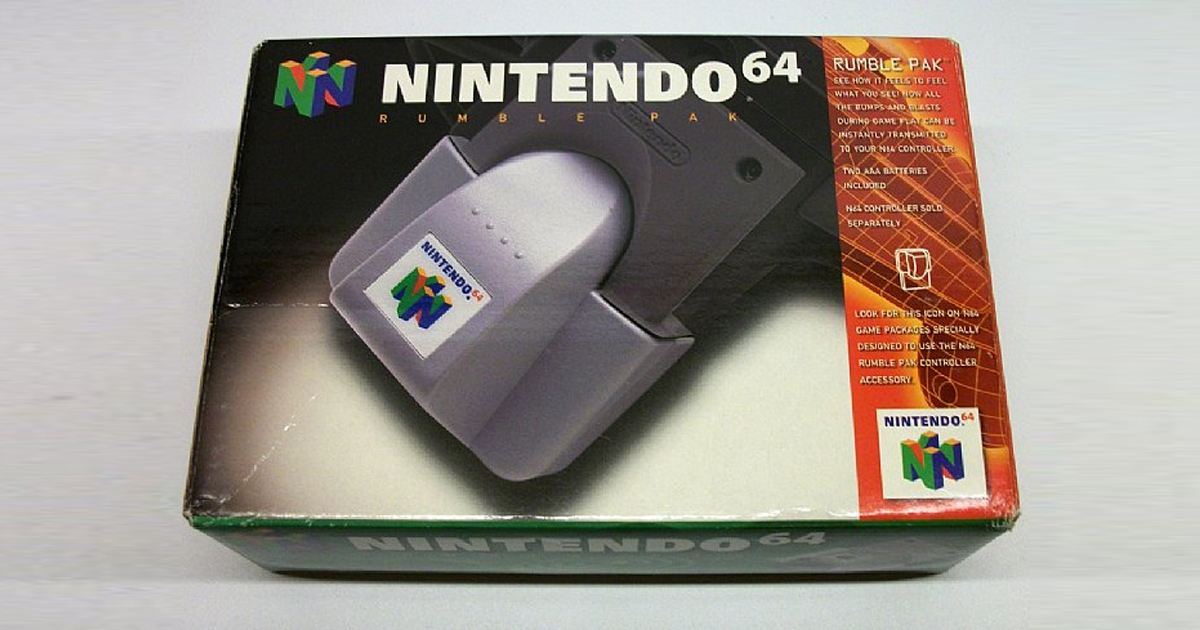 “In 6th grade, all I wanted that year was a Nintendo 64. I kept begging and begging my mom, but she swore up and down that she wouldn’t get me one,” recalled Loden. “She said they were too expensive and video games were too violent. Then Christmas morning there’s this huge box that said ‘To Sammy From Santa.’ It was an N64, complete with Rumble Pak and a whole bunch of games. I was so excited then, but I had no idea how much more excited I would become.”

Loden’s older brother Brad recalls that Christmas as well. “Yeah mom really went all out, getting Sam the N64 with Rumble Pak, and all the games. Technically she said we were supposed to share it, but that never really happened. I just wanted a turn to play Mortal Kombat 4, but every day after school Sammy was already there playing.”

However, the amount of time Loden spent playing Nintendo 64 does raise questions for Brad.

“Somehow she was always playing those games, but she never seemed to get any better. She would be playing Star Fox and just kept hitting those same asteroid fields over and over and over again. It’s almost like she wanted to hit them,” he said, while shrugging. “I guess girls just don’t understand video games.”

Loden says things changed for her after that Christmas. “I thought I was going to spend my winter break playing Super Mario. Little did I know that on December 25th I would wake up a girl, but go to bed a woman,” she told reporters with a warm smile.

“That thing sure was incredible and I still haven’t found anyone that can move me quite the way that controller could.”