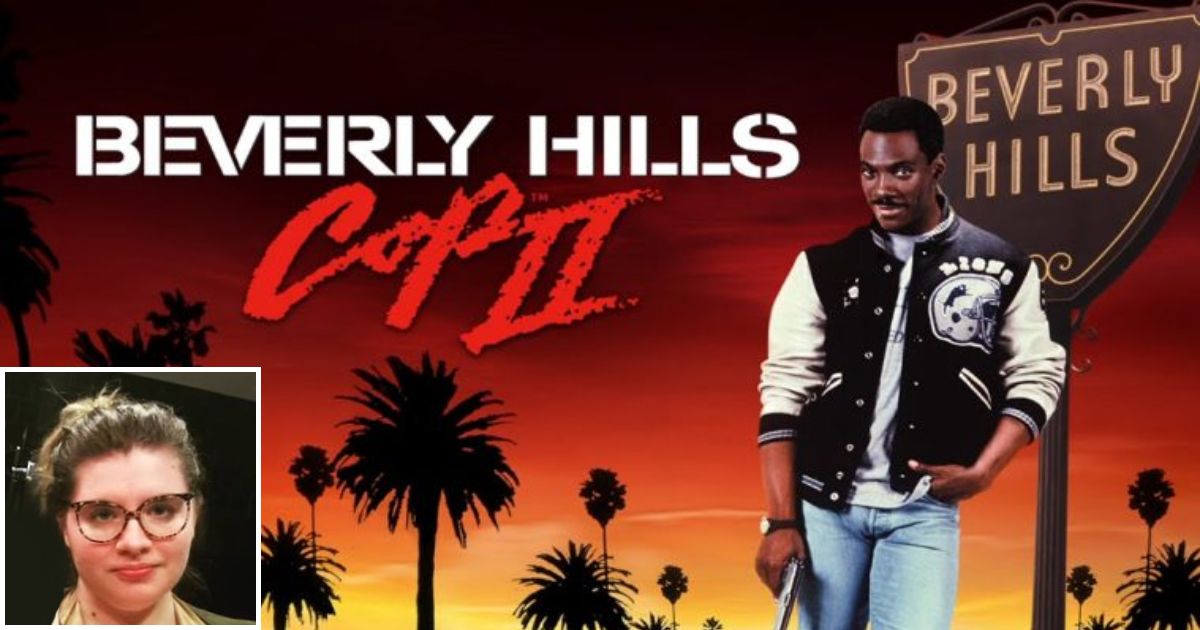 NEW YORK — Marsha Stevenson was reportedly desperate to discover who was fourth billed in the 1987 film Beverly Hills Cop II after hearing the movie referenced in a podcast, but she refused to cross the Amazon Prime Day picket line by visiting Amazon-owned website IMDb to find out.

“There’s nothing I want more right now than to figure out who was billed after Eddie Murphy, Judge Reinhold, and Jürgen Prochnow in the sequel to Beverly Hills Cop. Nothing except to end the horrible working conditions for Amazon employees, I guess. But it’s a really, really close number two!” Stevenson told the press. “I wanna say it’s Ronny Cox, but I just don’t know! Maybe they gave an ‘and’ or a ‘with’ to Gottfried. It’s so goddamn frustrating. Less than the fact that Amazon warehouse employees pee in bottles, but still very frustrating!”

Many Amazon employees are going on strike during Amazon’s Prime Day in response to unsafe working conditions and low pay. In solidarity, people around the world are making sure not to use Amazon-owned websites such as Whole Foods, Twitch, Audible, and more.

“Yeah I hadn’t heard about that, to be honest,” said Beverly Hills Cop II fourth-billed actor Ronny Cox when asked to comment. “But yes, I’m pretty certain that I was fourth billed in the movie. You already knew? Well why didn’t you just tell her? Do you have her contact information? Honestly, it’s a little strange that you called me first, you could have just told her right then and there. Wouldn’t have been a whole story or whatever.

“Wait, how did you get the answer though? It’s not on Wikipedia, I checked,” Cox asked before unexpectedly going through a tunnel or something, because the call dropped. Weird.