If Video Games Make Children More Violent, Why Do They Keep Losing Fistfights Against Me? 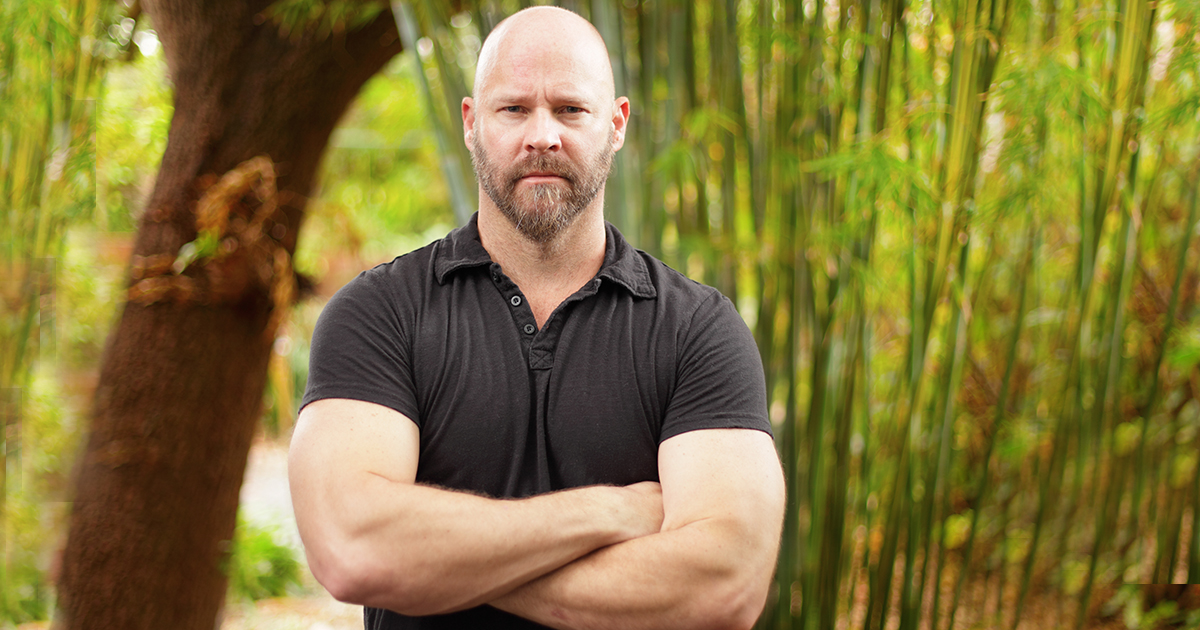 All great scientists are called maniacs in their time, and I am no exception.  Is it “crazy” to conduct your own experiments? To gather your own data? I’m not crazy; merely interested in the truth. So, riddle me this so-called scientists of the world: if violent video games make children more violent, why do they keep losing fistfights to me?

To be clear, this isn’t about the glory. If I wanted to be a fighter I’d do some DDP Yoga and go the UFC route. This is about violence and it’s about video games. I needed to prove to the world once and for all that video games do NOT make children violent, and the only obvious way to prove that is by seeing if they can defeat me in hand to hand combat.

I carefully selected a sample size of elementary and middle school students to gauge whether or not there were immediate or lasting effects caused by violent video games. My method was simple; I’d approach the biggest kid I could find and ask him his favorite game. If the game was violent (and all the good ones are), I let him know it was go time. Turns out, our nation’s 8-to-12-year-olds cannot handle the fury of a full-grown 44-year-old man, proving once and for all that violent video games have no negative effects on children.

My first fistfight, a twitchy 9-year-old who told me he “loved GTA” was a breeze. I gave him a strong, open-handed face slap to let him know it was time to head to Duke City. Tears welled in his eyes; not the predatory response I expected from a mongrel crazed by digital bloodlust. One stiff uppercut later I jotted down my first data point as he ran home with a handful of baby teeth. GTA kids ain’t shit.

Sixteen fights and nine zipcodes later and I feel a great sense of relief. The only significant resistance came from a seventh grader whose braces snagged my eyebrow during some analysis. It looks like the Wolfenstein’s of the world aren’t corrupting our youth after all, which is a relief, because I care about kids the way only a father can.

A father who has a court order to maintain a physical and emotional distance from his children, sure, but also a father who cares enough to fact check media lies with his own bare hands.