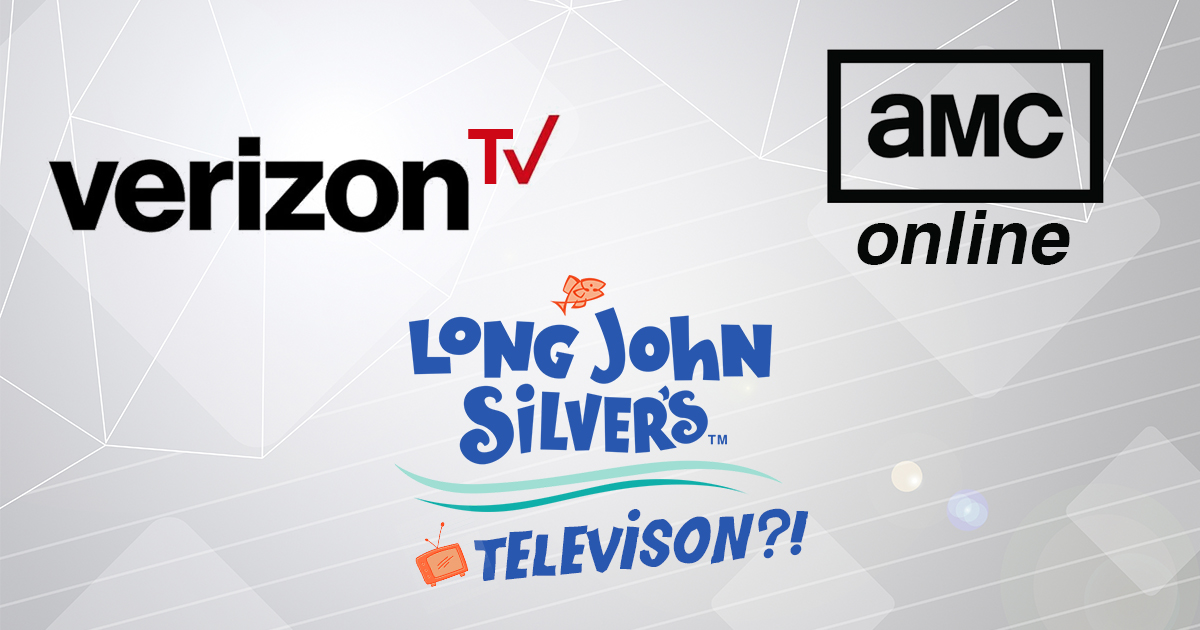 “It’s really heating up out here,” said Calvin Wyatt, a reporter for Gizmodo.com, following today’s announcements. “We already had an intense competition shaping up out here between all of the existing streaming giants and the upcoming platforms from Disney, NBC, HBO, Apple, and Foot Locker, so I can’t imagine what it’s going to be like now that Verizon and AMC are getting involved. And Long John Silvers, well damn man, nobody saw that coming, but you can bet everyone’s taking them entering the streaming game very seriously.”

VerizonPlus will feature exclusive programming as well as a selection of films and tv shows, and will be available at a discount to over 140 million existing Verizon customers. AMC Digital will also showcase original content as well as fan favorite programs such as Breaking Bad, The Walking Dead, and Mad Men. Long John Silver’s MAX will have a collection of movies and shows about fish.

“This is all so interesting,” said Cindy Newman, a wife and mother who attested to being overwhelmed by the amount of streaming services offered in the modern era. “My husband Henry and I have decided that we would choose eight streaming services next year, and we still have a few open slots. I’m going to wait and see what this Long John Silver’s streaming platform is all about before we pull the trigger on an Apple or a Shudder. We just want to choose our eight streaming services wisely, being on a budget and all.”

All three streaming services are expected to launch in the next several months, each providing a free trial. Verizon will let users try their service for a week, AMC will provide a month, and Long John Silver’s will give all streaming customers some extra hush puppies with whatever they order.

Below is a breakdown of what we know will be available for each platform: