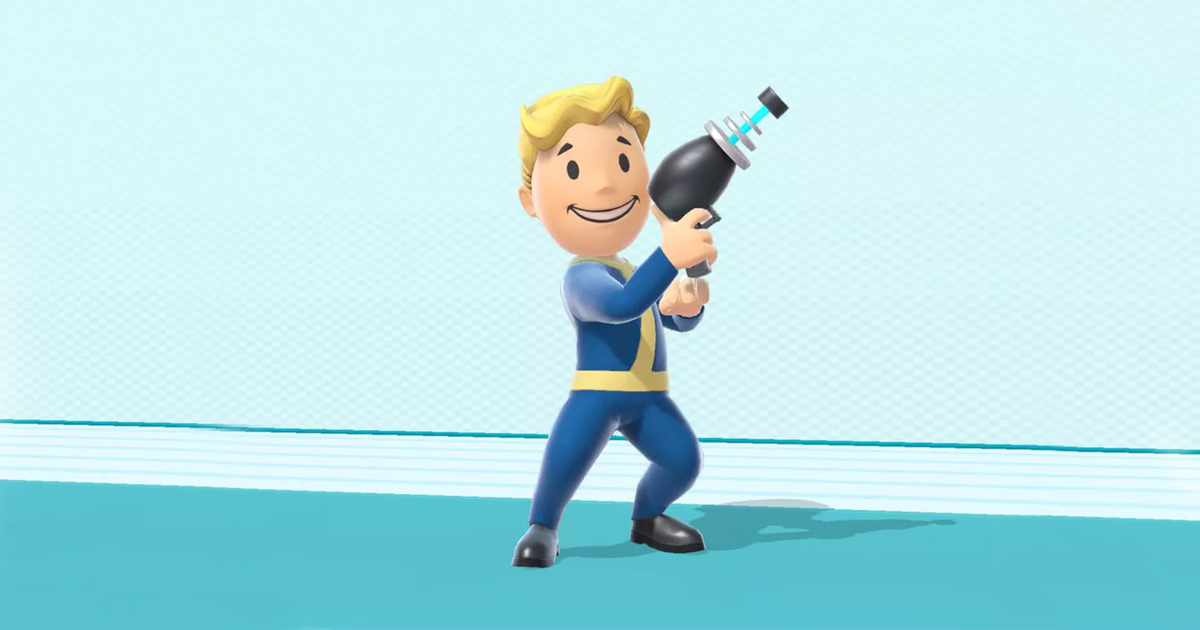 KYOTO, Japan — Nintendo released a statement this morning defending their latest patch to Super Smash Bros. Ultimate, which adds a new Vault Boy skin that, if used a single time, will infect the entire game with dozens of permanent, game-breaking glitches.

“As longtime fans and admirers of Bethesda Game Studios, we were excited to introduce the studio’s trademark style into Super Smash Bros with the new Vault Boy skin,” said the statement in part. “However, we felt that playing as Vault Boy just didn’t feel right with Nintendo’s highly stable, bug-free experience. So, we teamed up with Todd Howard to introduce some of that classic sloppy code players have come to expect from Bethesda.”

While the list continues to grow, among the most common glitches were sudden clipping off the map, delayed controller response, and horrifically distorted character models. One player even reported a corrupted game file that rendered Smash Bros. unplayable.

“When they said they were introducing a Bethesda crossover, I thought they just meant a cosmetic skin,” said Jenna Tobbins, a lifelong fan of both Bethesda and Nintendo. “But now that I’ve spent hours on troubleshooting forums, uninstalled Smash, wiped my Switch system completely, re-installed the game and somehow ended up making it worse, I can see that Nintendo really went all the way. It’s like I’m really playing a Fallout game!”

When reached for comment, Todd Howard expressed gratitude at the chance to collaborate with Nintendo to ruin such a fabled series.

“Here at Bethesda, we’ve dedicated our lives to breaking our own video games,” said Howard. “It was a rare honor to get the chance to break someone else’s.”