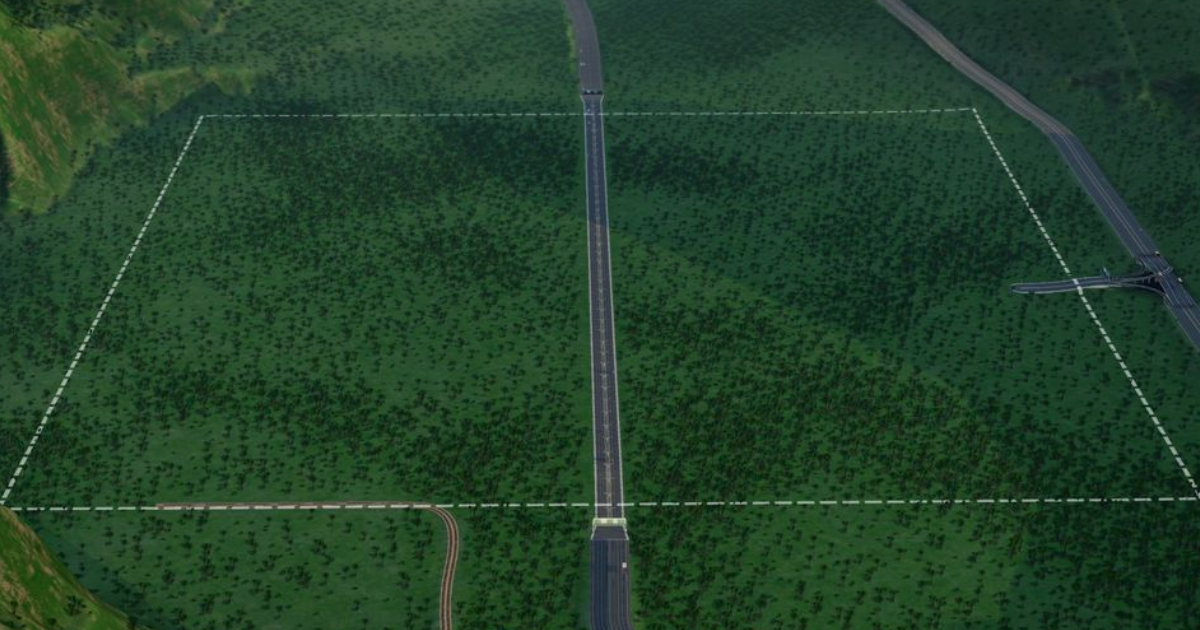 NEWCITY02 — Voters have apparently grown tired of living in a featureless meadow, as a first-time runner has secured a landslide victory after repeated campaign promises of actual buildings.

“I really liked their ‘Let’s Create the Basic Requirements of a Town Where People Could Possibly Actually Feasibly Live’ policies,” explained Ryan Parkinson, an unemployed resident of Blank Development Tile Row 6, Column 4. “I mean, I know we’re supposed to be green these days, but would it have killed the last guy to build just one house?”

Other locals have expressed concern over the incoming administration’s radical plans for reform.

“Has everyone forgotten what happened in NEWCITY01?” asked Helen Broughton, during a meeting at a hovering, semi-opaque outline of a town hall. “First come the houses and the roads, but then before you know it we’ve got four nuclear power plants, ten harbours and the United Nations building. And what about the economy? Right now we have exactly $10,000. This whole ‘buying things’ idea is bound to cause a recession.”

Sources close to the new government have been quick to respond, reminding residents that prior to the election they had literally nothing.

“How did they even have an election?” questioned Jim Clements, general manager of the Mayor’s ambitious new project to construct a small section of road and three pylons. “Who organised it? Where did people go to vote? What were they even doing here?”

Nevertheless, concerns persist, leading overall happiness scores to drop from 50 to an all-time low of 49.

“So we’re going to have houses, electricity, a school, and food now,” continued Broughton. “Well, big deal. We’re also going to have jobs, pollution and a police force. No thank you, I’m moving to NEWCITY03.”

As of press time, the new mayor has began construction on 25 fountains in the shape of a pair of testicles, with a further 35 due added as part of an extension next week. Though unconfirmed at time of press, the Mayor is expected to announce plans for an upcoming zoo, hospital and rollercoaster.