Transphobe Who Claimed to Identify as Attack Helicopter Destroyed by U.S. Airforce 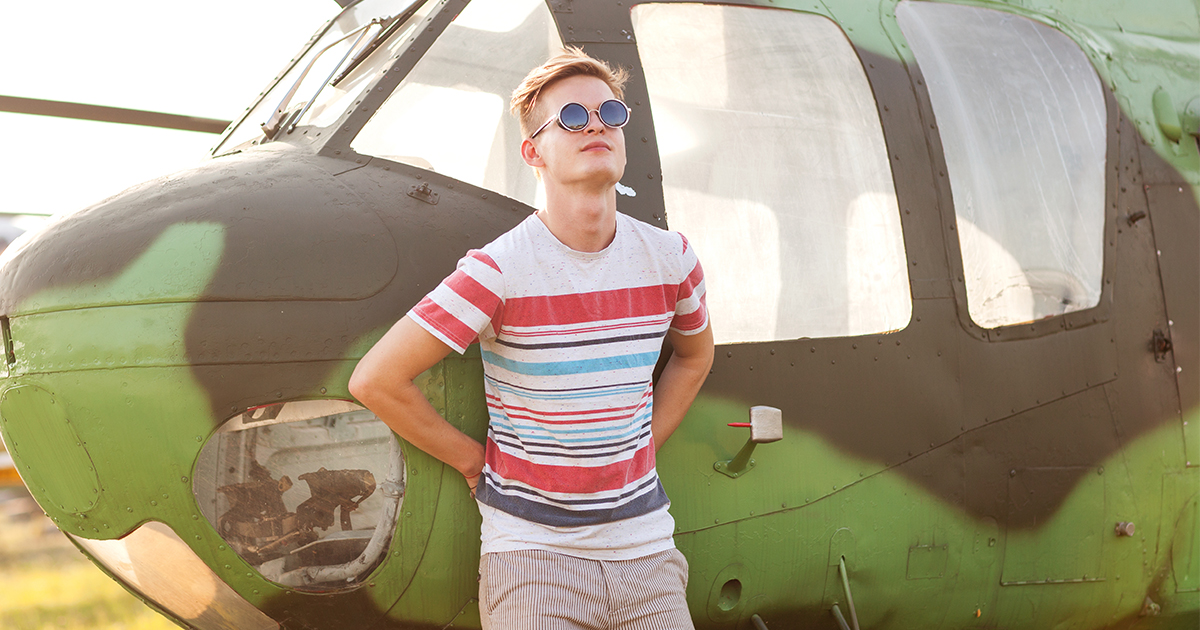 WARMINSTER, Pa. — Local transphobe Graham Webb, 34, has reportedly died after an AGM-114 Hellfire Missile fired from an MQ-9 Reaper Drone owned by the United States Airforce dropped on his house, due to Webb repeatedly asserting that he “sexually identified as an attack helicopter.”

“People need to learn to take a joke,” Webb was heard saying just before the United States Airforce, fearing that he was an enemy combatant helicopter, opened fire on his home. “It’s like, you don’t have to make your gender your whole personality, you know? That’s why I’m trying to spread the word with this pin on my jacket, which reads ‘My Pronouns are WHRR/BRRR.’”

Aspen Jenson, a trans woman who worked with Webb at a copy shop for the past three years, said that Webb made the joke almost constantly.

“Every time we’d be in the break room together, he’d bump into me with his arms spread out like propellers and then tell me I’m being a bigot,” explained Jenson. “He was super annoying, always misgendering me and insulting the various social justice actions I would participate in. Every time I’d walk past his desk, he was clearly just browsing Reddit. Still, I don’t think it’s right that the U.S. Government extrajudicially killed him. Even if the drone attendant happened to be trans.”

Questions as to why Webb was seen as a national security threat were addressed at a press conference this afternoon by U.S. Airforce Secretary Pat Brennan.

“While conducting routine military surveillance of protesters, we were alerted to an individual purporting to be a military vehicle,” he said. “While we could not confirm the veracity of his statements, we know that if there was indeed an attack helicopter living amongst us, this would constitute a grave threat to national security. As such, out of an abundance of caution, we decided the appropriate action would be to launch a preemptive strike”.

When questioned as to the Airforce’s response to the 54 children at the kindergarten next to Webb’s house who also died in the explosion, Brennan mumbled something about human shields and quickly ended the press conference.