Too Soon: Brett Kavanaugh is Getting a Funko Pop 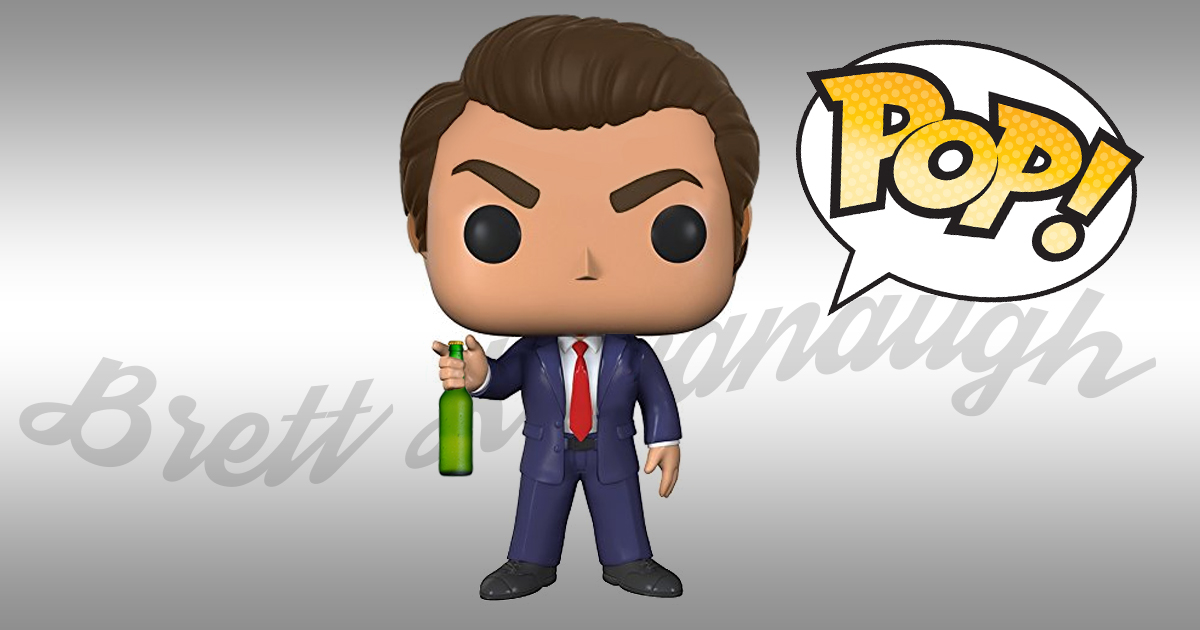 EVERETT, Wash. — Toy manufacturer Funko Pop announced today that they will be releasing a Brett Kavanaugh collectible figure this winter, drawing criticism from those who find the move to be in poor taste.

“Look, I admit we probably should have vetted this guy and his story a lot better before we rushed these into production,” said Funko Pop CEO Brian Mariotti.  “Our number one goal here is to stay on top of pop culture trends at all costs. Sometimes we forget to read the context. I thought we’d figured it out after we recalled all those Brock Turner figures, but apparently we’ve still got a lot to learn.”

While online reactions to the decision were almost universally negative, several U.S. senators came out in support of the figure, including Senate Majority Leader Mitch McConnell.

“I don’t see any reason why this man should continue to suffer without a commemorative figure of himself,” said McConnell, while adding five Kavanaugh Funko Pops to his Amazon Shopping cart.  “Brett Kavanaugh has had his reputation ruined over this whole ordeal, and I can think of maybe one person who’s suffered worse than him. Look at the time, I must get going now.”

Other politicians were more apprehensive about endorsing the toy, such as Arizona senator Jeff Flake.

“It’s important that we have a thorough and fair investigation before I’ll sign off on this Funko Pop, the fate of collections nationwide depends on it,”  said Flake, before waiting exactly ten seconds and adding, “Alright yeah, sign me up for one of those bad boys!”

With the support of the Senate, it is expected that the polarizing figure will be produced, cementing Kavanaugh’s place in the annals of pop culture history. Mariotti assured consumers that the controversial figure would present one of the most accurate likenesses seen from the company’s signature line of collectibles when it releases this holiday season.

“His beady eyes make the resemblance a little uncanny, really,” he said. “This one is really gonna have it all, I promise. From that angry sneer on his face, down to the calendar and mug of beer accessories he’ll ship with.”