Tense, Grim, and Violent: Our Review of ‘The Last Of Us Part 2’ Discourse 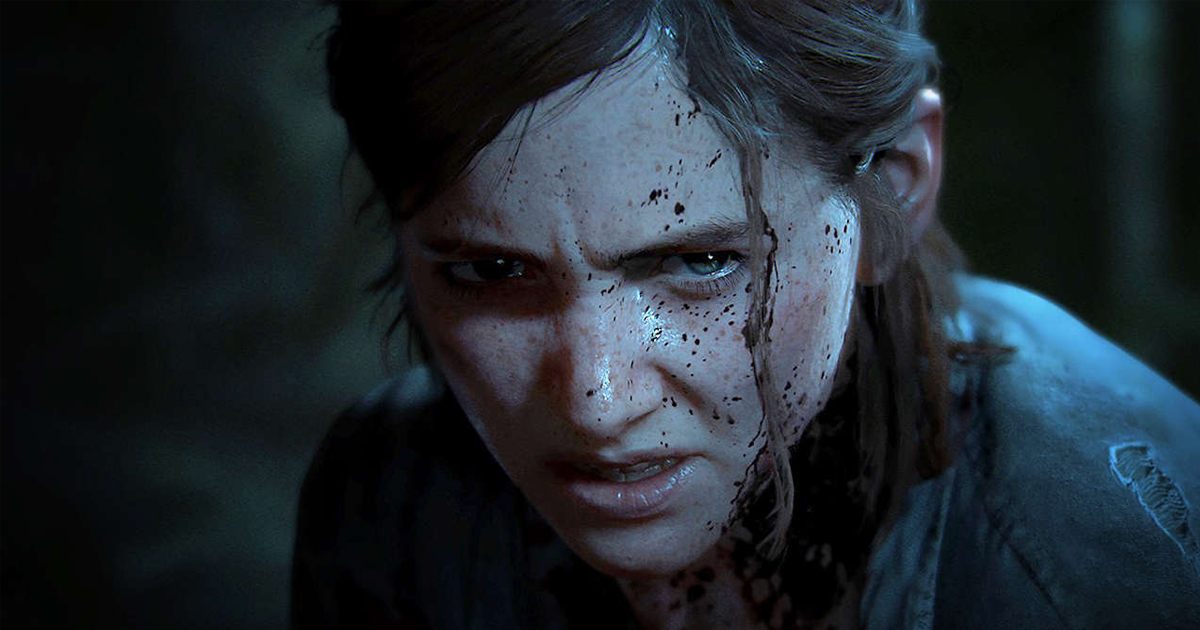 Navigating the discourse surrounding highly anticipated video games, much like the apocalypse, is a constant struggle for survival. Discussion about the original The Last of Us was unanimously positive, and even in 2020, gamers still frequently agree with one another about how much they like the game with the same enthusiasm they had in 2013. However, talking about The Last of Us Part 2 is much more tense, grim, and violent than talking about its predecessor, making readers and participants subject to an onslaught of heated disagreements, divisive opinions, and gruesome spoilers without a glimmer of hope in sight.

Game director Neil Druckmann has described the discourse around The Last of Us Part 2 as “a commentary about the cycle of violence.” Much like the Cordyceps-infected husks in the game’s dystopian world, commenters across the internet have been shambling aimlessly from website to website ever since Part 2’s review embargo was lifted, searching for hapless opinion-havers to devour. Meanwhile, just like Ellie while she crouches behind a box to craft an improvised explosive, game critics have been cobbling together opinions and insights under tight deadlines and heavy embargo restrictions to lob back at the shrieking masses. In the game, Ellie always manages to wipe out danger and prevail by the skin of her teeth. In real life, however, there’s never an end to the throngs of people willing to get mad about this game.

The Last Of Us Part 2 promises to encourage the player to ask philosophical questions about morality, consequences, and the nature of revenge. Certainly, those themes must be present in the game, because they’re present in some of the discourse surrounding the game. However, these topics are heavily overshadowed by discussions about developer crunch, animal cruelty, and the unpleasant fact that the game’s post-pandemic narrative echoes the current state of the world. The discourse surrounding Part 2 hits you over the head with these points over and over until it becomes hard to want to push on and learn what’s actually good about it.

No matter how hard things get, both the characters in The Last of Us Part 2 and the people debating it push forward — tired, bloodied, and traumatized, but dusting themselves off and preparing for the next challenge they’ll face. But sometimes, you have to wonder if it would be easier to get bitten and turned into a clicker so you don’t have to see or read about any of it.