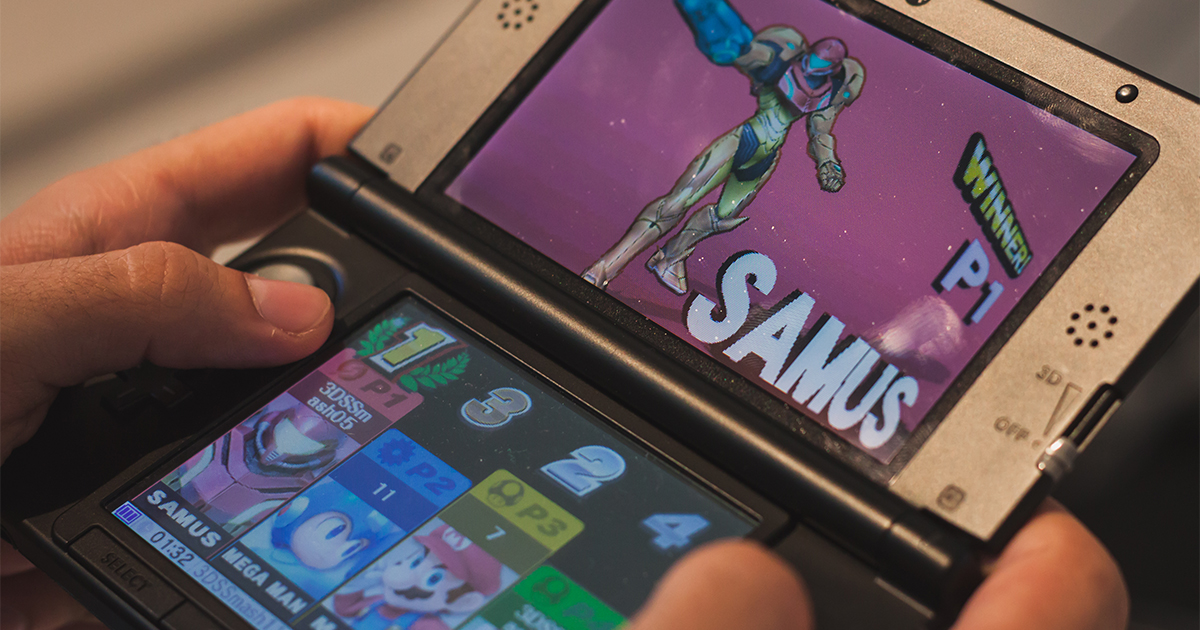 PATERSON, N.J. — Cindy Aimes held back tears while reminding her children during a family meal that their once-beloved Nintendo 3DS won’t be with them forever, according to sources at the table.

“I know how you kids love the quirky, unique magic of games like Warioware and Pocket Card Jockey, and, well, I hate to say it but this might be your last Christmas with them,” said an emotional Aimes, before encouraging her 12-year-old daughter and 8-year-old son to make the most out of their last moments with the popular handheld. “Now might be the time to play that Metroid game from last year, or take advantage of that weird little augmented reality 3D game where you shoot flying pictures of yourself.”

Aimes explained to reporters that ever since buying her kids a Nintendo Switch they’ve been playing their 3DS less and less. With a continuing decrease in software support from Nintendo in the upcoming year, she feels the writing is on the wall.

“My kids know about death from when they lost their grandmother last year, but I’m not sure they know that consoles can die, too,” she explained. “I have a feeling this is going to be a hundred times harder for them than losing their meemaw.”

Those close to the family express doubt that the two children understand the gravity of the situation. Said 6th grader Tina Aimes, “Mom seems sad but, like, even if we have to use the Switch, I’ll still be able to play Picross 3D, right? …Right?”

Most families with gaming consoles will eventually struggle with the death of a console. A handbook put out by the Family Gaming Resource Center recommends, “being open and honest about the inevitable death of your child’s favorite gaming system. Do not pretend that it will not be replaced by something with better graphics and online support.”

At press time, the heads of the Aimes household have begun scouting out potential burial locations for the dying device, starting with that one living room drawer where all the cables are.