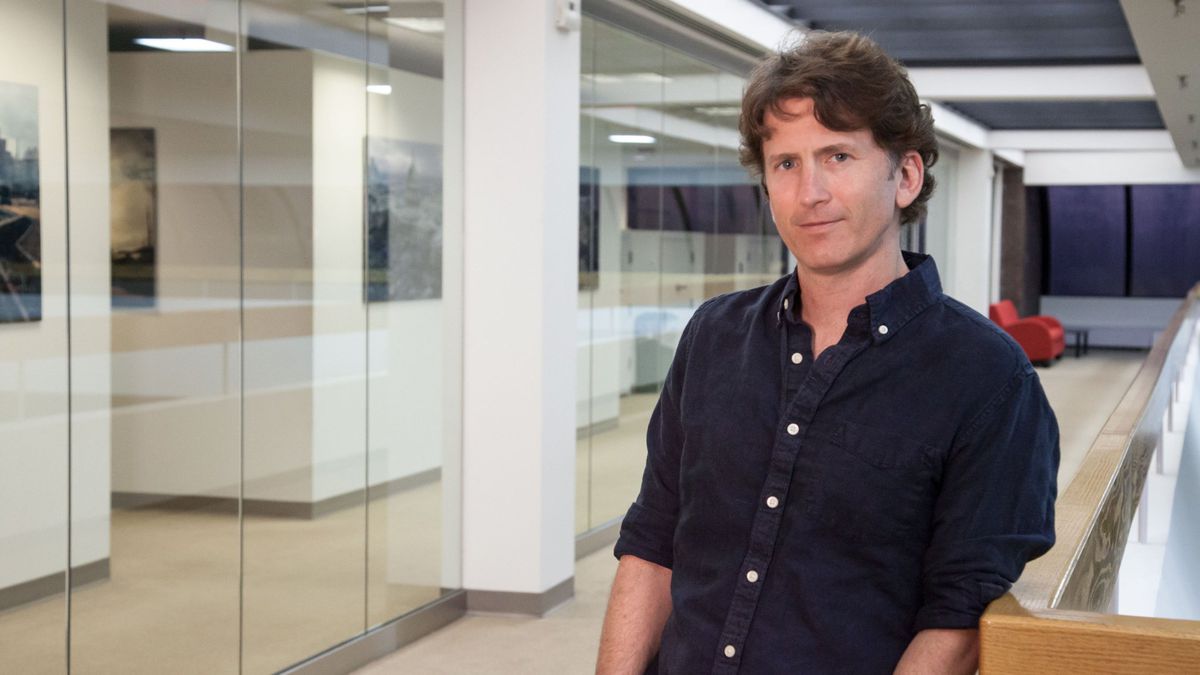 The famed director of The Elder Scrolls V: Skyrim was spotted around 1 a.m. as he pulled a babushka over his face and snuck through a residential development in southern Rockville. Witnesses say Howard then reportedly paused in front of a modest home, wiped away his tears, and left a small wicker basket before disappearing into the night.

“It’s a miracle,” said Mark Chow, the resident of the home, better known by his Nexus Mods handle of urinal_septim. “I thought I heard somebody last night, but as soon as they were quiet for three seconds, I assumed it’d been the wind. When I went outside the next morning, I saw this basket holding a jewel case swaddled in Fallout 76 canvas bags. It was an advance copy of The Elder Scrolls VI! The poor thing was alone and helpless and, I assumed, full of game-breaking physics glitches. I couldn’t just leave it out in the cold.”

Chow then took the bundle inside and installed the game on his computer. Within the hour, he’d created a wood elf archer and fallen through the world geometry at least six times.

“I’m gonna take care of this poor thing like he’s my own, not a broken mess somebody will pay full retail price for in the near future,” said Chow as his character model’s face inexplicably turned inside out. “Whoever dropped the little guy off didn’t put roads on the world map or even implement a usable hotkey system. What kind of monster would do that? These mods are going to be hard work, but when I’m done he’s going to grow up to be a healthy and happy AAA video game. What a blessing!”

“I didn’t have a choice,” said Howard via email. “I couldn’t care for it any longer, especially not after I reassigned 90% of the team to the Skyrim smart fridge port. It was the hardest decision I ever had to make, giving up that little bundle of joy and item dupe glitches. I knew I couldn’t give it the life or polished release a sixty-dollar game deserves, so I made the heartbreaking choice to entrust it to the goodwill of the unpaid modding community.”

Sources say that, following the incident, Howard was seen in the Rockville area several more times, smiling through tears as he watched the game’s steady progress through Chow’s window.