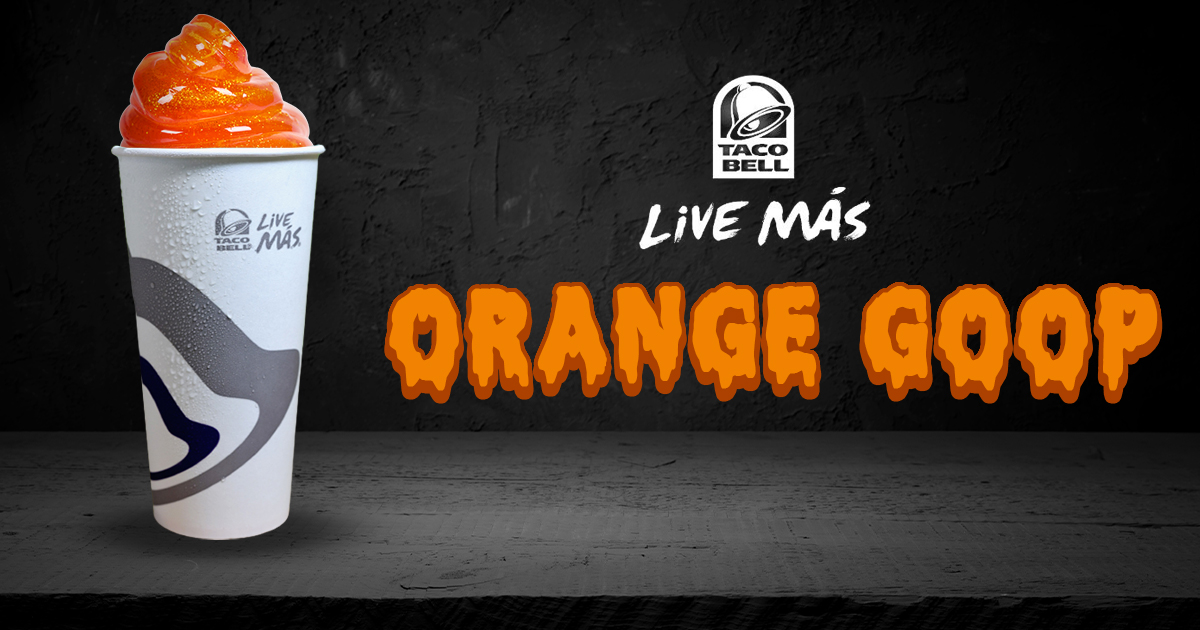 “Yeah, we’re calling it the Grab-N-Gulp,” said Nancy Cole, 34, pausing to rub her eyes wearily. “It’s just… it’s a big cup of the orange stuff. You know, the cheesy orange goop sauce we put on everything, in between the actual ingredients. It’s just that, in a cup, with a… with a straw in it. No tortilla. No meat. That’s it.”

This is not the only controversial move that Taco Bell has made lately—the fast food chain recently removed and then re-added potato items to its menu, much to the outcry of fans. This, the representative explained, was why the fast food giant doubled down on the market research that led to the new product.

“We did interviews. We did questionnaires,” said Angus Carslyle, 48, a senior marketing executive. “God, we did a lot of questionnaires, believe me. And people just kept asking for more goop. Frankly, we’re happy to oblige—we axed half our R&D staff last week and switched our production over to more horrible orange bullshit. It’s the best thing that’s ever happened to us.”

Cole spoke with a thousand-yard stare at the press conference as she made it clear that this was a decision the company had come to after months of careful research. Ignoring questions from reporters, she continued to speak in a trance-like state.

“We asked the people what they wanted,” she said, droning on in a monotone, her eyes wide with something akin to horror. “We asked America what they wanted from Taco Bell and the people have spoken in one loud, unified voice to say: give us more chemically cultured orange sludge. We don’t know why you want this. We don’t know why anyone would want this. But you keep buying it. God help us.”

With the release of the Grab-N-Gulp and the firing of the entire Quality Assurance department, Taco Bell’s financial analysts were pleased to announce they are looking forward to their most profitable year yet.