Sunken-Eyed Community Manager Totally Hears What You’re Saying, Will Pass It on to Developers 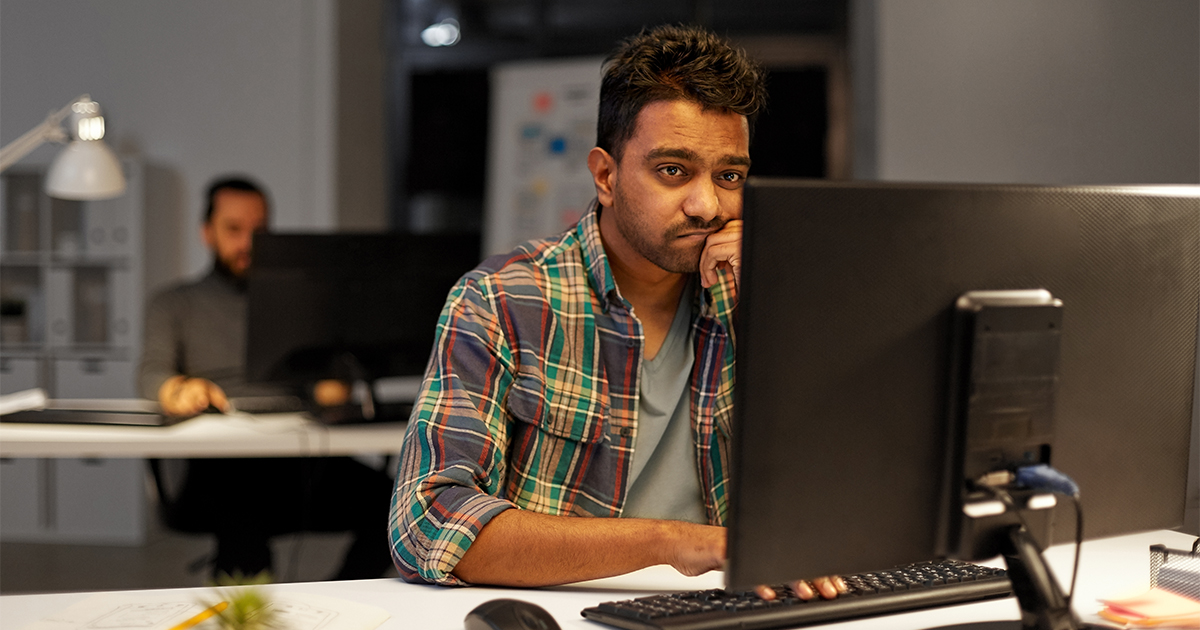 SAN FRANCISCO — Sipping his ninth cup of coffee for the day, Community Manager Benjamin Grant wearily made note of your incredibly reasonable complaint regarding their upcoming title and will make sure his senior team members get the message, according to those familiar with the situation.

“Yeah, great point,” said Grant, addressing a post on his team’s Reddit page that requested for more impressive weaponry on some of the upcoming game’s vehicles. “I can tell my director that the guns on the airships that we’ve spent months fleshing out should be ‘huger.’ I totally hear what you’re saying, and I will pass that onto the developers.”

Grant is merely one of several members of the ambitious crew that puts in an average of 80 hours a week fielding requests, complaints, and unhinged rage from the game’s anticipatory fanbase, and assuring them that their feedback will be appropriately delivered.

“This game hasn’t even come out yet and they’ve ruined it three different times,” said one frequent poster, known as _Shitting_Butterfly.  “Once when they delayed it from last spring to this winter, once when they abandoned all of the character models they’d been showcasing for a year, and um, I forget what the other thing was but I’m still pretty mad about it. I’m starting to not even care about this game even though I have become incredibly personally invested in!”

The untitled project in development, an open world first person shooter set in space, we’re assuming, is set to release this holiday season, ensuring a continued commitment from the entire team.

“Oh yeah, I mean I figured as much,” said Grant, staring off into a corner of the ceiling for minutes at a time. “This game’s been delayed more times than I can count. I’d be surprised if we released this year. I’m sure this will be another Christmas at work, getting screamed at for politicizing our war game. Yeah, I totally hear what you’re saying, we should unionize. I’ll be sure to pass that along to my developers.”

As of press time, Grant’s developers were reprimanding him for misallocating company time by participating in this story.