Subreddit Community Split on Whether Mod Died or Got Job 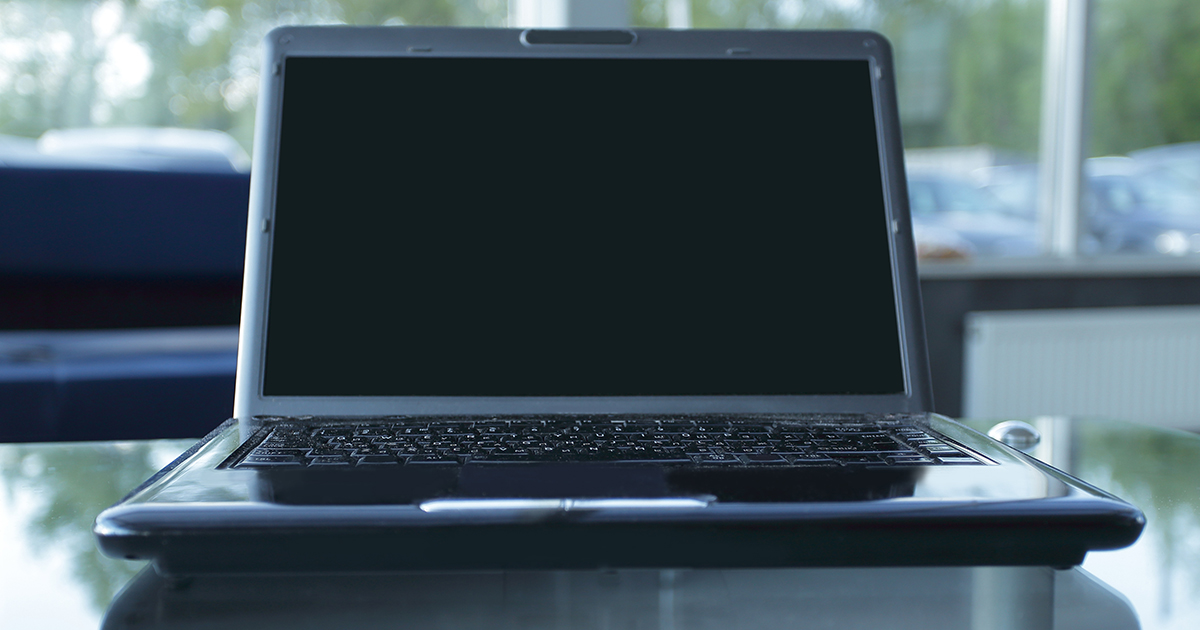 PITTSBURGH or PHOENIX — Members of the r/GreekPottery subreddit engaged in a community-wide debate this morning after moderator BookrDeLitt remained unresponsive for nearly 48 hours worth of messages, likely meaning that the Reddior either passed away or acquired full-time employment, conflicting sources claimed.

Though no person on the subreddit claimed to know the moderator’s real name, many offered whatever biographical details they had gleaned from years of posting on the sub.

“He once mentioned applying for a gig doing data entry at a college, so hopefully he got that. University of Arizona, I think? He lives in Phoenix,” commented user Ravenpufferin in a thread on the subject. “Or she, I guess. Wait no, it’s Pittsburgh — definitely Pittsburgh. I remember because their avatar used to be a Pittsburgh Penguins logo. It’s definitely something with a P.”

“That wasn’t a Penguins logo you absolute dolt, it was a rare penguin tile pattern on a late-era basalt pithos, most likely used to hold the remains of a wealthy Cretian merchant who visited the Arctic,” replied user JacquesDionysis3. “This is exactly why this sub has gone downhill over the last couple years. People attempt to speak on topics without the requisite knowledge, thereby lowering the quality of discussion for long-time members who have done the work. Plus, it was a data analysis job. Anyways, he’s probably dead.”

Several of the most prominent Redditors on the sub agreed that the mod was likely deceased or else extremely ill, finding it inconceivable that BookrDeLitt could have found some purpose or meaning outside the sub, particularly a sub enjoying unprecedented success in recent months.

“We’re one of the top five subreddits dedicated to ancient Mediterranean ceramics, maybe even in the top three. Next week we have an AMA with Michael Shawnberg, assistant director of the East Tennessee Museum of Anthropology. I have some real bones to pick with him, so it’s going to get quite heated,” wrote Socrates10226, the most upvoted poster on the sub. “You don’t just walk away from something like this. So rest in peace, my friend. May you dance upon ceramic with the gods.”

At press time, the remaining mods had started a thread where members could vote on how best to vote on the method for choosing the next mod, on a trial basis.