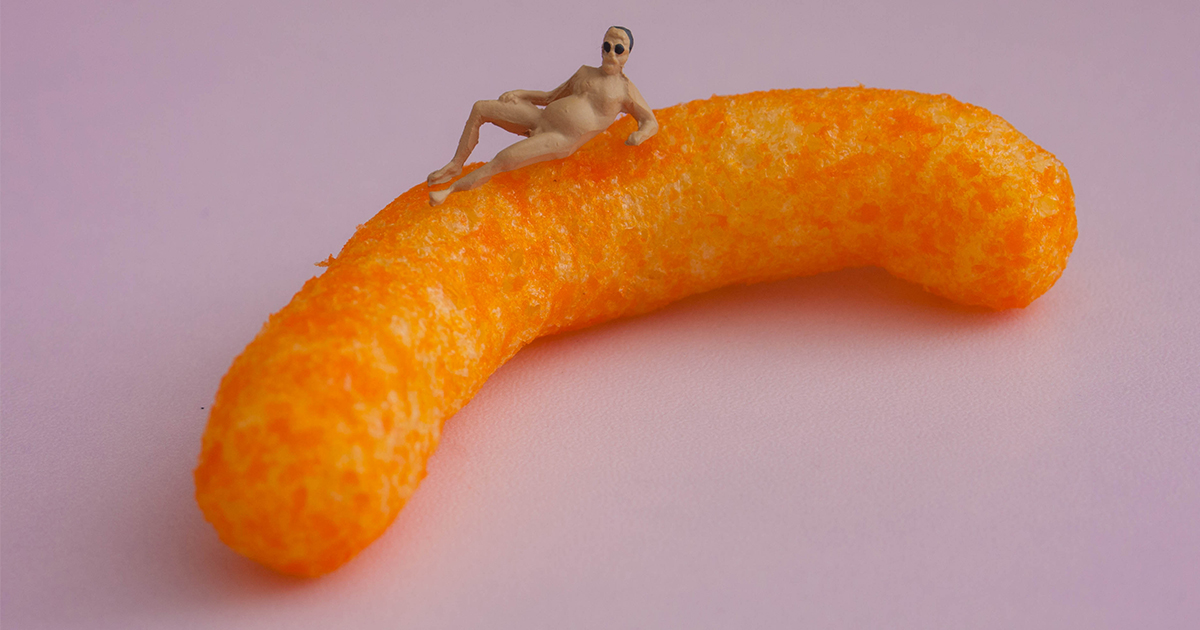 “Even though I made the game, I still haven’t beaten it,” Carlos explained. “Well I’ve beaten it, but not the game. I’ve jerked off a lot, is what I mean.”

Researchers tried to contact the lowest score on the leaderboard, but comedian Louis CK was not available for comment.